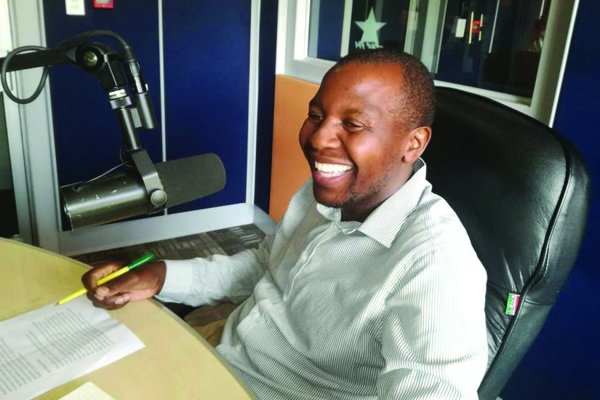 The deceased, who is believed to be a local, was standing guard and armed with a rifle, while his three colleagues took a bath when a patrol team comprising parks rangers and police officers spotted them.

Zimparks spokesperson Tinashe Farawo said a gunfire exchange with poachers resulted in the tragic death of one of the poachers.

“Yes, I can confirm that a poacher was shot dead on Monday night in Hwange National Park by our officers, who were on a joint patrol with police. We are yet to inform the deceased’s next of kin. The patrol team came across four poachers, one keeping watch and armed with a rifle, while the other three were bathing,” Farawo said.

“There was an exchange of fire, resulting in the armed poacher getting shot, while his colleagues fled naked. Deceased was found 30 metres away from the scene and a rifle was recovered. We cannot, at this time, publish deceased’s name as his next of kin is yet to be notified.”

Farawo said ongoing investigations have so far revealed that the poachers are Zimbabweans.

The Zimparks spokesperson said though it was unfortunate that a life had been lost, the wildlife authority had a role to play in protecting the country’s national parks.

“It’s unfortunate that a life has been lost, but we are saying national parks are protected areas and if you are found there, the law takes its course. If you shoot at our officers, they will shoot back without hesitating. We will continue to protect our wildlife for future generations,” he said.