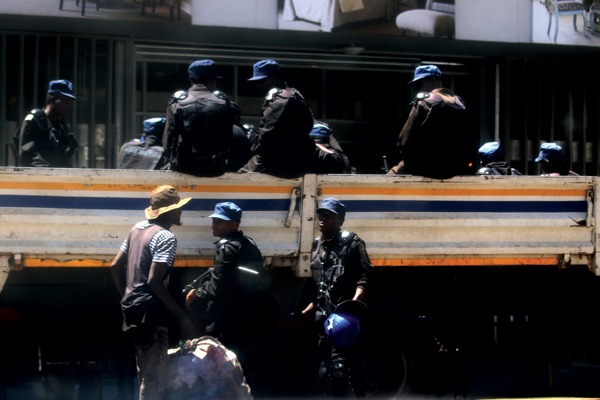 Nkomo led PF Zapu from 1961 as its founding leader until the party merged with Zanu PF in 1987 following the signing of the Unity Accord.

“We notified the police a month ago about the celebrations that were expected to be held on December 18 with only about 200 people expected to attend,” Nkomo said.

“We had to cancel the event, what surprises me is that they had an event at Makorokoro in the same week about 50km from Nyongolo area where there were about a thousand cars, including helicopters and people that were bussed there just to witness the commissioning of a garden.

“Does that mean they cannot be affected by COVID?”

President Emmerson Mnangagwa was in Makorokoro last week to launch what the State-run ZBC described as the “Matabeleland South marketing project.”

He toured the vegetable garden and addressed a rally attended by hundreds of Zanu PF supporters, many of them bussed from neighbouring villages and some from as far as Plumtree and Maphisa.

On Wednesday in Bulawayo police also stopped a Gukurahundi memorial that was set to take place at Stanley Hall, Makokoba suburb.

On Monday, armed police also disrupted a Christmas party for the elderly and vulnerable that was being hosted by MDC Alliance leader Nelson Chamisa.