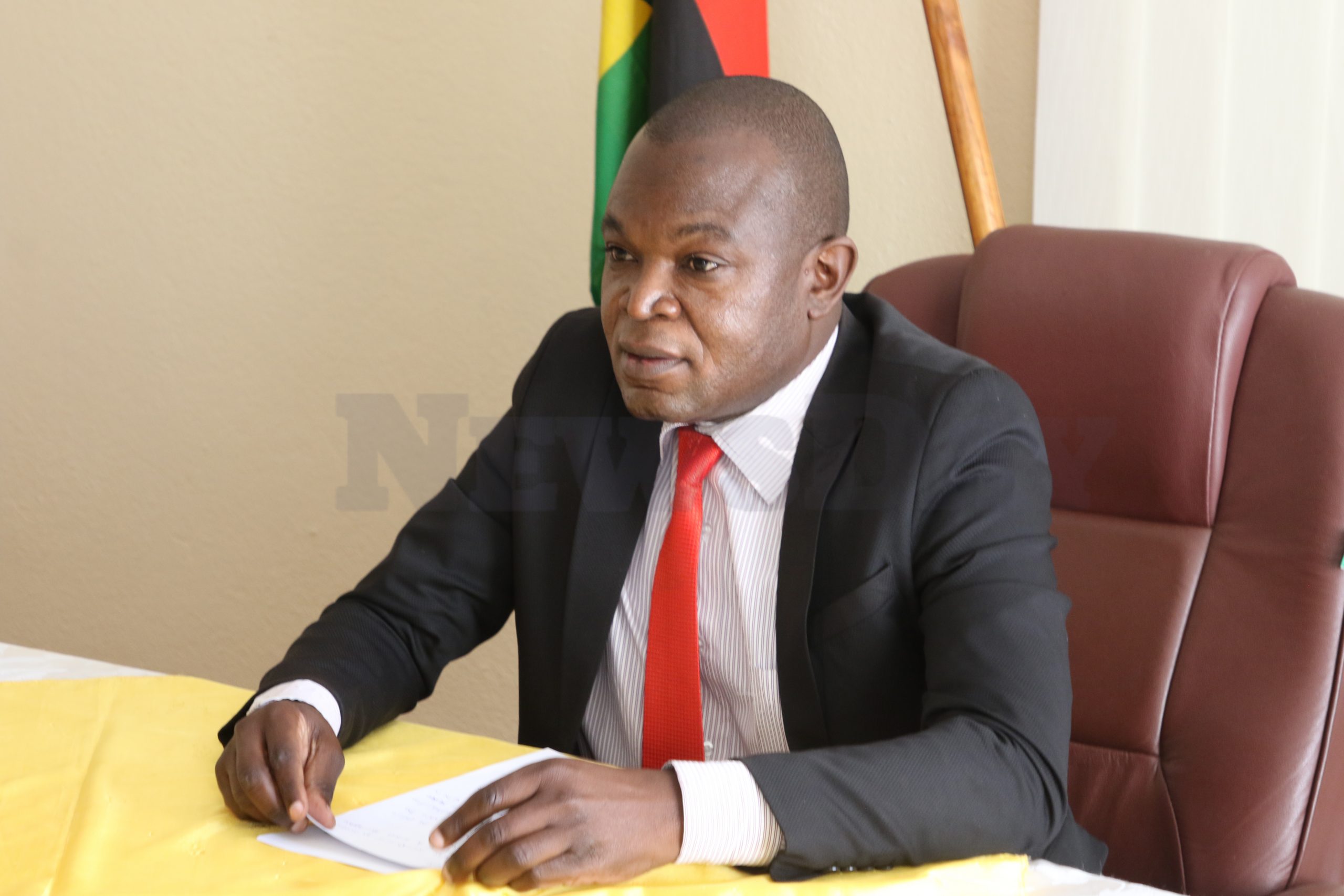 POLICE in Harare have busted a social media criminal syndicate which has been targeting and luring schoolboys for sodomy.

Nyathi said one of the suspects, Emmanuel Chatikobo alias Lemmie Gwaku (48) had been arrested and arraigned before the courts.

He said the other suspect, Richard Padzarondora (44), who was linked to the group passed away while police were still conducting investigations.

“The future of young stars is at stake and is threatened by this social media where we now have a group which is waylaying children at schools. In the process, boys are being abused and initiated into sodomy activities and gay activities,” Nyathi said.

Police said the case of a 16-year-old schoolboy (name withheld), who was kidnapped in Mbare, Harare, on June 29, 2021, opened the can of worms.

He said the boy was located by the Criminal Investigations Department detectives in Bulawayo on October 13, 2021, after being hidden by a member of the social media group, but has since been reunited with his parents while awaiting medical examinations and counselling.

“The group comprises both young and old who communicate mostly through Facebook and WhatsApp,” Nyathi said.

Nyathi called on stakeholders, including parents and the community, to provide the police with information that could help them to the arrest of more suspects.