Police cash in on unlicensed vehicles 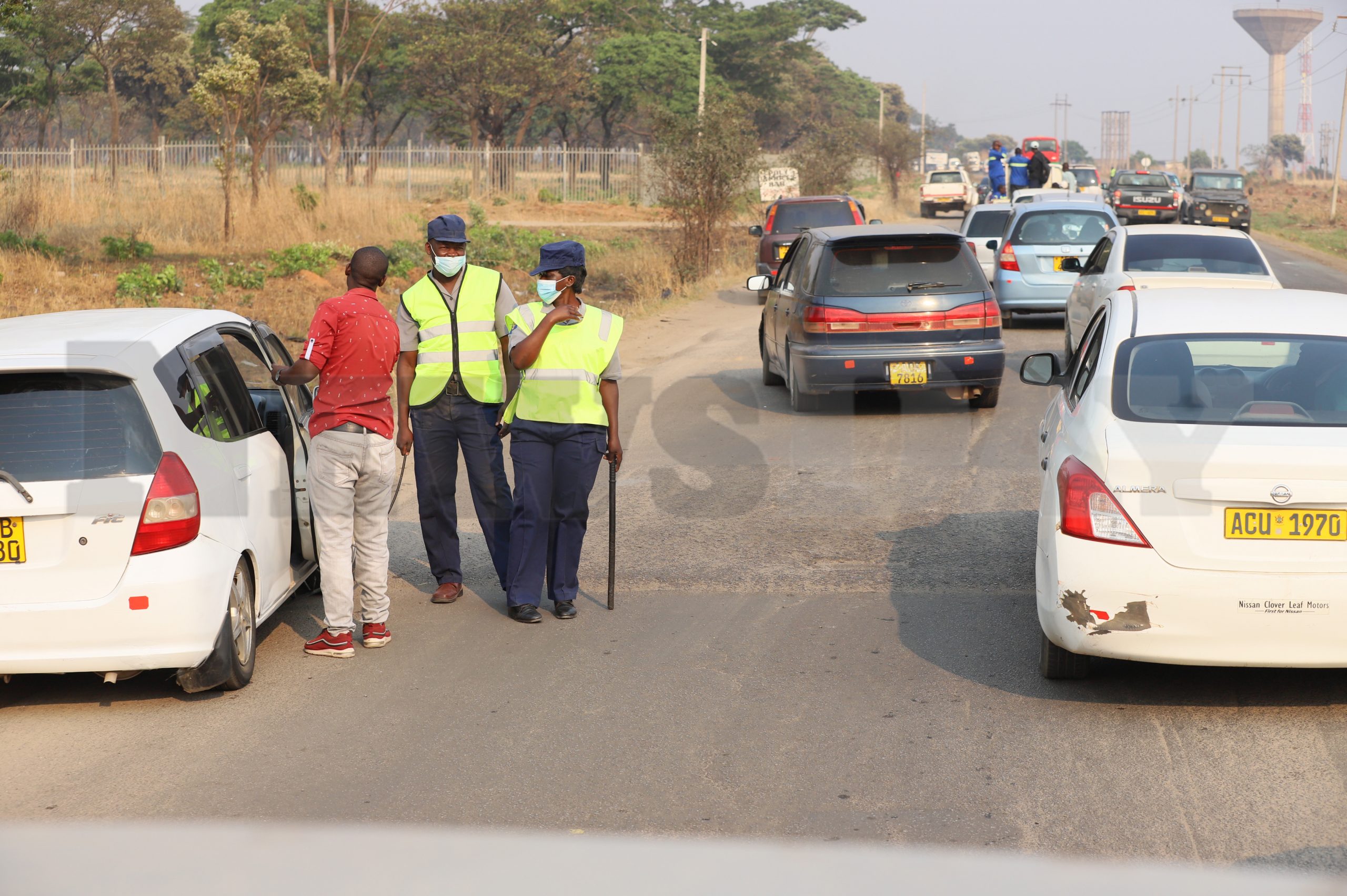 POLICE are making a killing from a recently launched operation to nab unlicensed vehicles, and those with fitted bar headlights, as well as touts.

The issue was revealed in a recent police update on on-going operations to combat crime when the force said millions of Zimbabwean dollars had been realised from fines paid by offenders, the largest amount collected being $270 million from nabbed touts.

The police operation comes soon after government banned the mounting of bar headlights on vehicles through Statutory Instrument (SI) 129 of 2015.

SI 129 of 2015 states that “no person shall drive a vehicle on any road in Zimbabwe which is fitted or affixed with anything that may cause danger to anyone in the vehicle or outside the vehicle.”

“Meanwhile, $1 648 300 was raised from motorists whose vehicles are fitted with dangerous bar headlights, and 51 886 (people) have so far been arrested in Operation No to Border Crimes.”

The law enforcement agency has also said investigations showed that robberies are being committed by criminals driving unregistered and unlicensed vehicles.

Police said their investigations showed that armed robbers are using smuggled guns in their criminal activities.

The smuggling of goods is one prevalent cross-border crime. It is a lucrative business that reportedly costs the country hundreds of millions of dollars in potential revenue.

Researchers in a report titled Smuggling through Fluid and Porous African Borderlands and the State’s Response: The Case of the Zimbabwe-South Africa Border, argue that policing authorities are fighting a losing battle against cross-border crimes.

“As a result, smuggling has remained a common component of the Zimbabwe-South Africa borderland where the State and the smuggling rackets continue to play cat and mouse in an attempt to define their space of control and survival.”