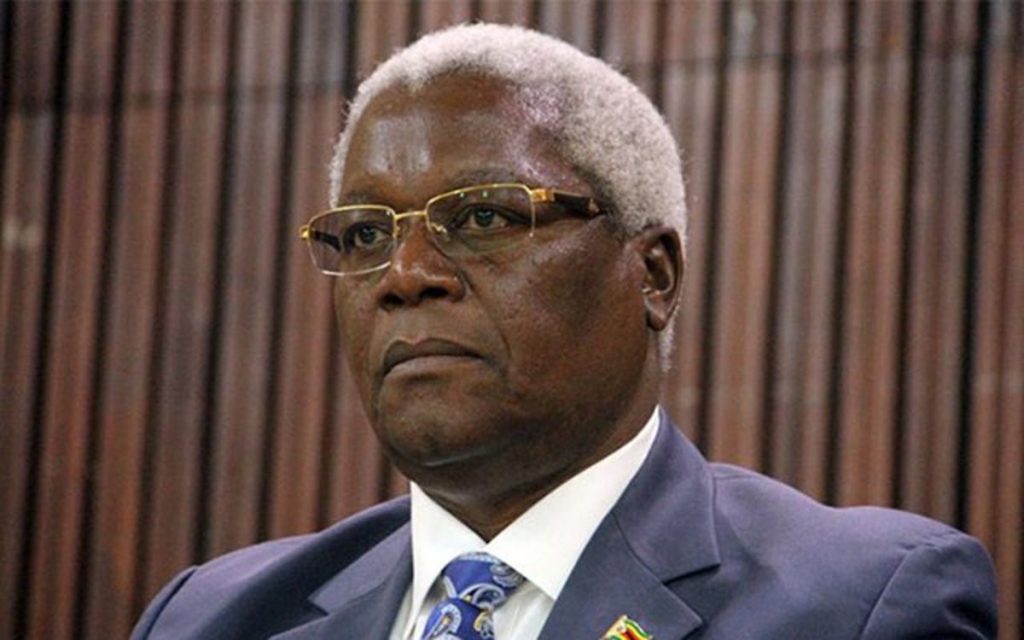 AUTHORITIES yesterday re-arrested former senior Cabinet minister, Ignatius Chombo, for alleged criminal abuse of office when he was serving in the previous administrations of the late former president Robert Mugabe.

This also came as the director of epidemiology and disease control in the ministry of Health and Child Care, Portia Manangazira, also appeared in court on allegations of criminal abuse of her office — arising from the disbursement of coronavirus funds.

Chombo’s lawyer, Lovemore Madhuku, confirmed his arrest to the Daily News, adding that he would appear in court today to answer to the allegations, which authorities say occurred during the time he was Local Government minister.

“He is currently detained at Rhodesville Police Station after police charged him with criminal abuse of office emanating from a land audit the government did,” Madhuku said.

This comes after President Emmerson Mnangagwa set up a commission headed by Justice Tendai Uchena, to probe the sale and allocation of State land in and around urban areas in 2019.

The audit revealed that the government lost more than $3 billion in potential revenue to land barons.

Chombo lost his position in government following Mugabe’s stunning ouster from power in 2017.

Meanwhile, Manangazira appeared in court yesterday on allegations of violating procurement procedures in acquiring goods and services worth more than US$280 000 for use in raising awareness against Covid-19.

She is further accused of facilitating opportunities to 28 of her relatives to be community health workers, and also illegally issuing more than 3 000 litres of fuel.

Manangazira was not asked to plead to four counts of criminal abuse of duty as a public officer when she appeared before regional magistrate Bianca Makwande, who remanded her in custody to today for a bail ruling.

The State says in response to the Covid-19 outbreak the ministry of Health had — through the Department of Epidemiology and Disease Control — requested funding for training and deployment of voluntary community health workers.

An allocation of US$796 675 was subsequently availed by the Africa CDC, through African Field Epidemiology Network — a non-governmental organisation — to fund the items and services meant for use at workshops to train 800 community health workers who were to raise awareness on the pandemic.

Between July 16 and 19 last year, Manangazira is alleged to have authorised the procurement of goods and services worth US$280 529 without following tender procedures.

It is further alleged that between July and November 2020, she also sanctioned the payment of US$8 835 to undeserving Health ministry officials during their routine duties — without the authority of the accounting officer, which the State alleges favoured her and the health employees.

Further allegations are that between July and January this year, Manangazira identified 1 000 community health workers to be deployed across the country to raise awareness on Covid-19 without involving provincial and district medical doctors and officers.

The 1 000 were allegedly paid US$600 each for a three-month period. The State also alleges that investigations had so far shown that 28 of the health workers were related to her.

Manangazira is also alleged to have unlawfully directed the issuance of 3 290 litres of diesel coupons to privately-owned vehicles not registered with the ministry, in contravention of transport policies which state that only an accounting officer should authorise the issuance of fuel to private cars.