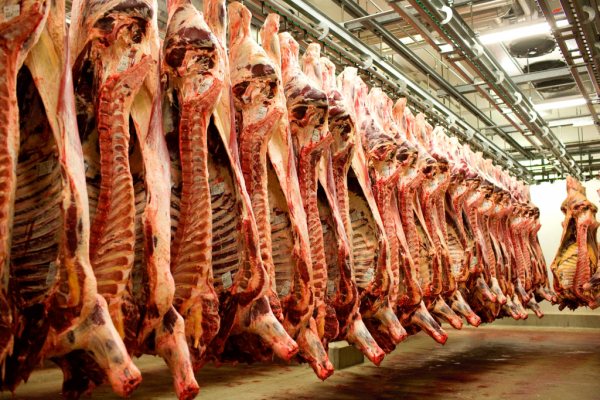 Four Harare men, who were intercepted by police while transporting six cattle carcasses from Sadza, were left counting their losses after the meat was confiscated before being burnt for failing to produce the required documentation.

The four were released after police investigations revealed that they had bought the beasts in Sadza, but had no paperwork to transport the carcasses.

Police could not reveal the names of the men who they said are from Glen Norah in Harare.

“Police intercepted these men who were transporting six cattle carcasses to Harare from Sadza. They had no clearance whatsoever. The cattle were slaughtered
under a tree which is contrary to health meat inspection laws which recommends slaughtering to be done at abattoirs,” Mwanza said.

‘The abattoirs will then issue a certificate. The quartet had no clearance to transport the beef, hence it was confiscated and disposed off through burning as a per law. We urge members of the public to follow procedures and get the necessary documents when dealing with the transportation of meat.”

According to police, on June 16, at around 11pm, the four, driving a Nissan Hardbody truck along the Harare-Wedza Road, were intercepted by police on patrol who then discovered the carcasses.

The men failed to produce any documents in relation to transporting the meat, leading to their arrest. They, however, led the police to Sadza where it was established that they had bought the cattle.

However, the meat was confiscated and burnt after it was condemned by health officials.