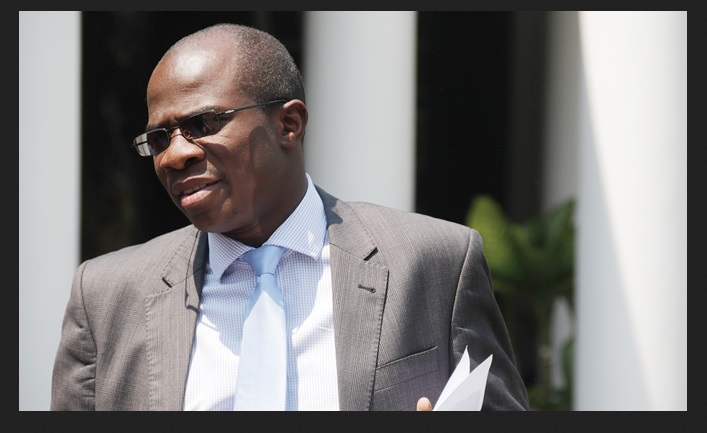 By Dorrothy Moyo|  Police have raided a former “G40 Minister”, Makhosini Hlongwane and confiscated 10 tonnes of sugar beans at his farm.

The former Sport Minister and Member of Parliament for Mberengwa East, was yesterday arrested on the outskirts of Zvishavane town where his farm is.

Police have to date not disclosed the reasons for arresting him amid rumours that it is all political, over allegations of belonging to the G40 faction which was aligned to the former President Robert Mugabe and his wife, Grace. The development follows other raids conducted during the Defence Forces’ s so called “bloodless coup” Operation Restore Order last month which saw the G40 mastermind, Prof Jonathan Moyo being exiled. To date his bank accounts and those of his colleague, the former ZANU PF National Commissar Saviour Kasukuwere, have been frozen, and another G40 minister Ignatius Chombo is currently on bail.

Police yesterday announced they 10 tonnes of sugar beans which they allege was criminally acquired.

State media sources claim that Hlongwane could not produce receipts for the sugar beans They said his current confession is that they were donated by a company which he could not disclose.

Acting police spokesperson for Midlands Province Assistant Inspector Ethel Mukwende confirmed the arrest saying Hlongwane was released pending further investigations. Ass’ Inspector Mukwende said: “I can confirm that police picked up Makhosini Hlongwane at his farm today (yesterday). A statement was recorded before he was released, but investigations are still underway.”