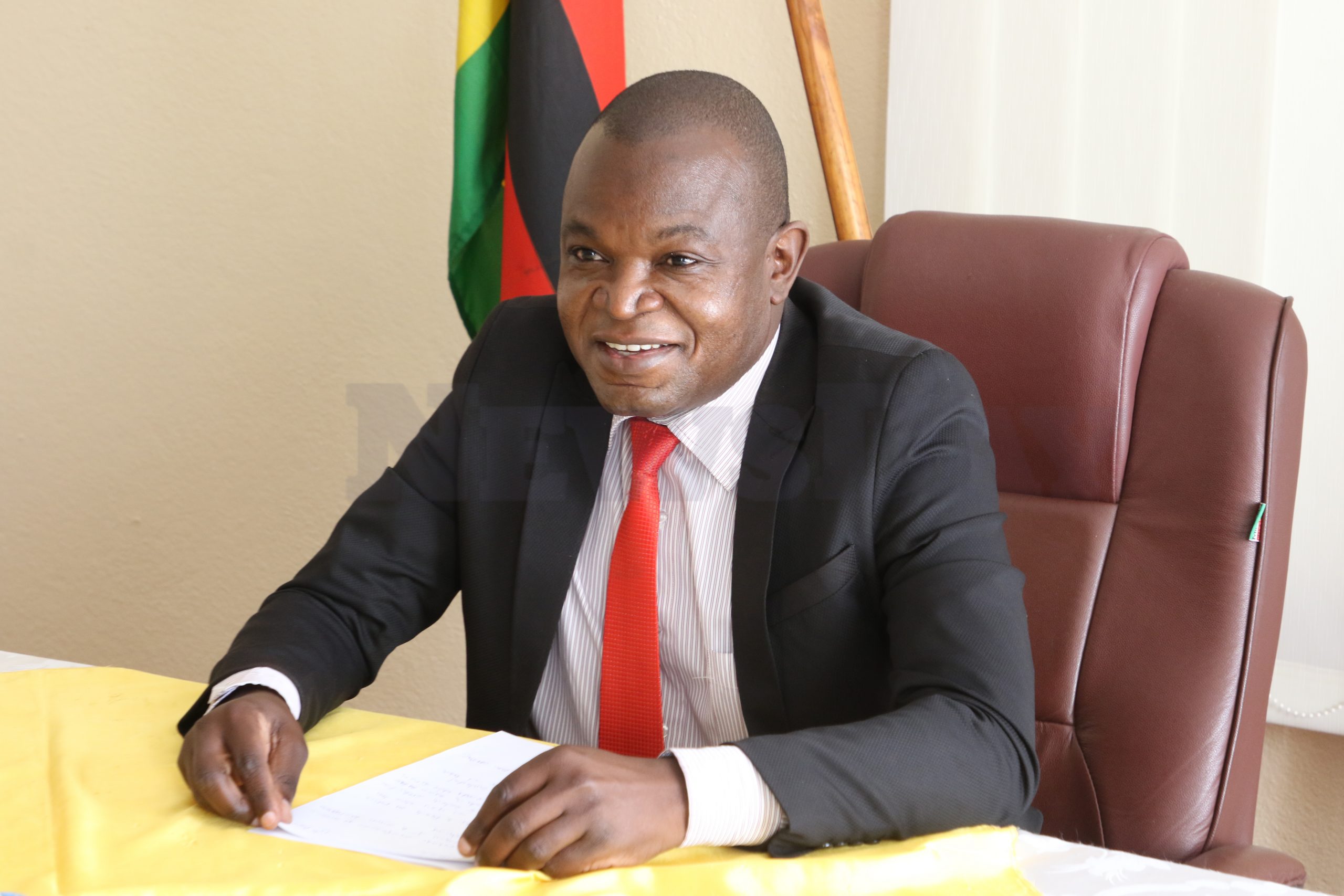 BY MIRIAM MANGWAYA
POLICE have raised concern over reports of corruption involving its officers deployed at the country’s borders.

This comes after 17 special security agents were last month arrested by the Zimbabwe Anti-Corruption Commission for allegedly taking bribes at a roadblock along Harare-Beitbridge Highway.

In a statement, national police spokesperson Assistant Commissioner Paul Nyathi said: “The Security Services of Zimbabwe are concerned with reports of rampant smuggling at the country’s borders, coupled with accusations of corruption by some deployed members of the services at Beitbridge Border Post.

Nyathi warned transport operators against offering bribes to the police.