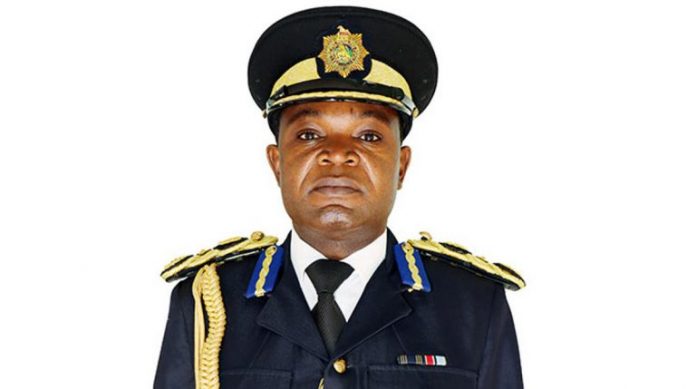 POLICE have threatened to descend heavily on motorists who fail to change ownership of their vehicles within the stipulated 14-day  period after completing a sale.

“The public is strongly urged to change ownership of vehicles they purchased from local people within 14 days as prescribed, as failure to do so is an offence. It becomes difficult for police to identify current owners of vehicles through number plates when ownership of a particular vehicle is not up to date,” he said.

“There are reasonable exceptional cases that the police will look into, for instance where the vehicle is in the name of your spouse. But there are cases where during investigations, we find out that the vehicle has been sold to various people without being changed in terms of the Vehicle Registration and Licensing Act.”

A total of 5 481 motorists have so far been nabbed for various offences during the operation.

Transport and Infrastructural Development minister Felix Mhona told a media briefing this week that the country had adequate stocks of vehicle registration plates.