Angela Merkel, leader of Germany for the past 16 years, is stepping down. 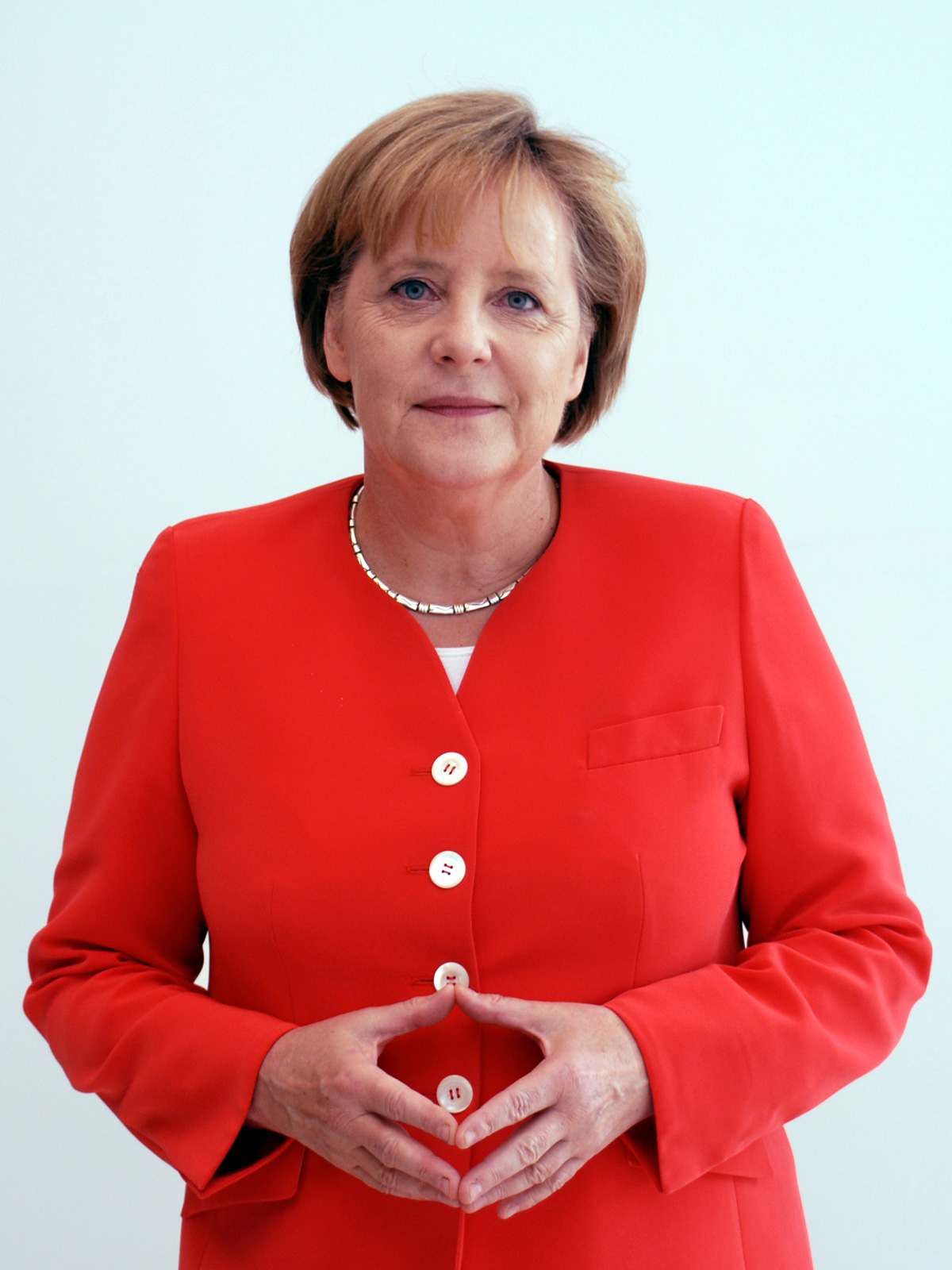 Much is being written about her legacy to Germany and the world but one comment, by Matt Qvortrup of Coventry University, is eye-catching: ‘She has turned German politics into a discussion about policy rather than politics.’ Policy is about what we should be doing here and now to respond to the needs of the people for whom we are responsible. Politics is about what we should be doing to get the votes of those who support us. The others, for whom we are also responsible, can be ignored. Policy is focused on the common good and builds community. Politics is about responding to sectional interests and is divisive.

Another female leader in Europe in the last forty years was Margaret Thatcher. She too sought for a policy that would work for the UK but she did not mind being divisive in the process. While being prepared for a meeting with someone new to her, she would ask, ‘Is he (she) one of us?’ As if to say, ‘Do they share our (my) views?’ The Germans call Merkel, ‘Mutter’ (Mother). The British called Thatcher, ‘the Iron Lady’. Which would you prefer?

Some five years ago the flow of migrants was seen as a threat to many European countries. Angela Merkel understood this but she put the interests of the migrants first and welcomed around a million of them. It was the thing to do. Even if it would be a huge strain on the country, ‘we can manage’, she said. And they did.

Self-interest, to the exclusion of others, is a powerful urge. ‘They’ are different; they are strangers, poor, handicapped, of another religion, gender, etc. They threaten us because they will disturb our comfort, our security, our way of thinking. If we welcome them, we will have to change. Self-interest is there in the Hebrew and Christine scriptures. Moses had to rebuke Joshua when he complained about prophets who were not ‘with us’ prophesising. And Jesus did the same with John when he complained about people who were not ‘one of us’ acting in his name.

John’s eyes were still closed and he could not learn from the example of Jesus himself who welcomed ‘tax-collectors and prostitutes’, foreigners, people with leprosy, handicapped people, poor widows, noisy children and so many others. All these people ‘disturbed’ the Pharisees and, seemingly, Jesus’ own disciples. And when we look into our own lives, no matter how generous we try to be, we know that people who are ‘different’ are somehow a challenge to us. Yet we also know that if we respond to that challenge, it opens doors, not only for them, but for us.