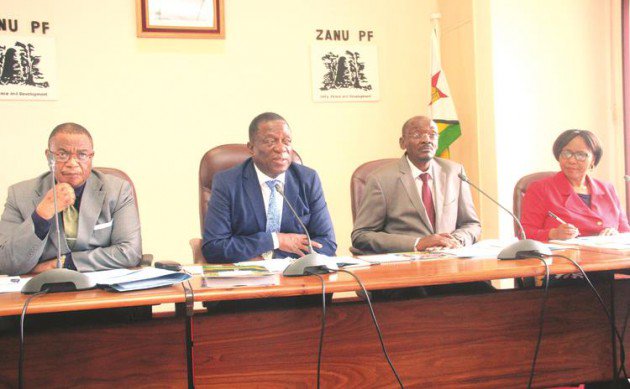 Farirai Machivenyika Senior Reporter—
The Zanu-PF Politburo yesterday set up an ad-hoc committee to deal with wanton price increases for basic commodities in the past three months, with President Mnangagwa warning unscrupulous businesspeople that Government would deal with them severely.The ad-hoc committee is chaired by the revolutionary party’s Second Secretary and Vice President General Constantino Chiwenga (Retired). Prices of most basic commodities have more than doubled since November last year, mainly due to speculation and profiteering among producers and retailers.

Prices of school uniforms have also shot through the roof in the past few weeks ahead of the start of the new school term on Tuesday. Zanu-PF secretary for Information and Publicity Cde Simon Khaya Moyo said at its 315th Ordinary Session at the revolutionary party headquarters yesterday, the Politburo resolved to deal decisively with the issue of random price increases, which analysts have equated to acts of economic sabotage. 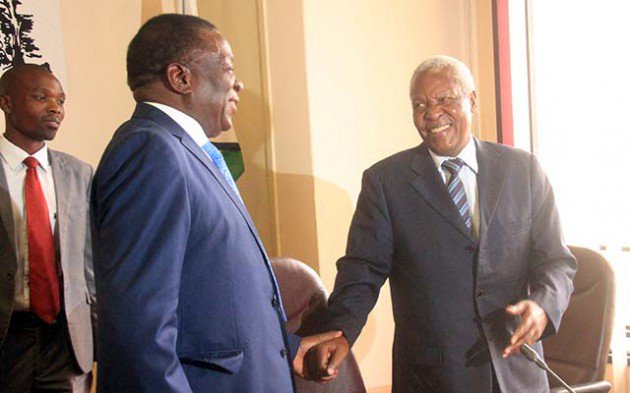 “Politburo discussed the issue of rampant price increases in the country and has identified various strategies to curtail this phenomenon. During the discussion, the First Secretary and President, Cde Mnangagwa, warned economic saboteurs that their days are numbered. “The party is aware of those that want to cause confusion and inflict economic pain on our people,” said Cde Khaya Moyo, who is also the Minister of Energy and Power Development.

“The issue of the three-tier pricing system was also discussed and measures to curb this will be announced in due course. A Politburo ad-hoc committee has been put in place to deal with these issues decisively and will be chaired by the Vice President and Second Secretary, Retired General Constantino Guveya Chiwenga,” he said. 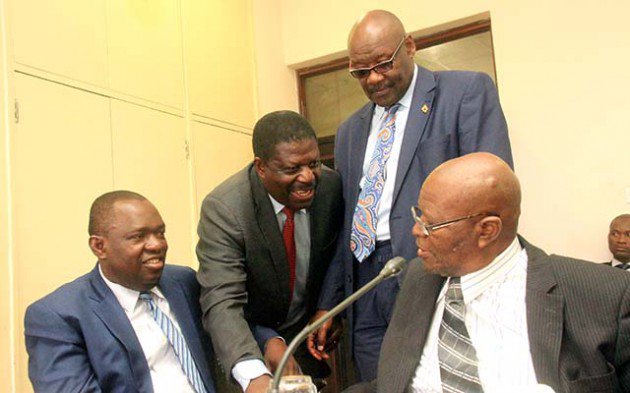 Cde Khaya Moyo said the party’s Secretary for Indigenisation and Economic Affairs, Cde Mike Bimha, who is also the Minister of Industry and Commerce, briefed the Politburo on the rampant price increases in the market.

Cde Bimha is understood to have blamed speculation, aided by misleading social media reports, as a contributory factor to the pricing madness. He called for continued efforts to increase production, attract new investment and acquire new machinery for the productive sectors of the economy.

“Cde Bimha also said some items were removed from the list of SI64 and these include milk, cooking oil, rice, meat and soap, amongst others. Cde Khaya Moyo said: “This is meant to allow people to import the goods on their own at a cheaper price.” 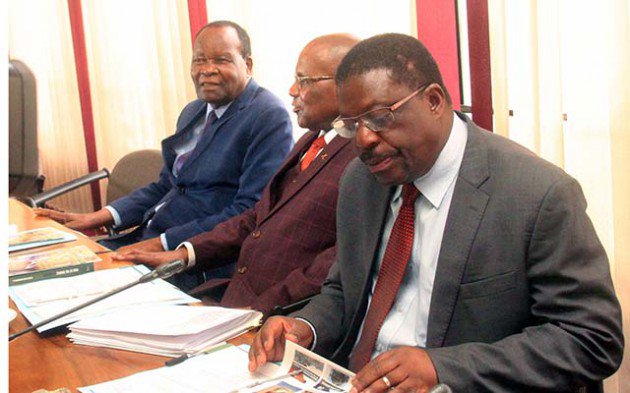 The decision by the Politburo follows warnings by the Competition and Tariff Commission (CTC) last week that it would cancel licences of businesspeople colluding on hike prices. The CTC said it was suspicious that most prices of basic commodities were uniform despite differences among competitors in overhead costs, scale of operation and other expenses.

The Minister of Agriculture, Lands and Rural Resettlement, Air Chief Marshal Perrance Shiri (Retired), who is also a Politburo member, also appraised the Politburo on developments in his portfolio.

“He stated that there was sufficient maize in the country, but that there was need to top up on wheat stocks. This was due to the substantial rain damage of wheat due to late harvesting. This current season, 235 000 hectares have been contracted out of a target of 290 000 hectares under the Command Agriculture programme,” said Ambassador Moyo.

“Inputs were distributed timeously throughout the country. Enough seed was distributed although there was a shortage of fertiliser, especially top dressing fertiliser, due to shortage of foreign currency,” the Zanu-PF spokesperson said. The crop condition, he said, was good in some areas, although there was moisture stress in others. Cde Khaya Moyo said farmers who were still planting should focus on small grains.