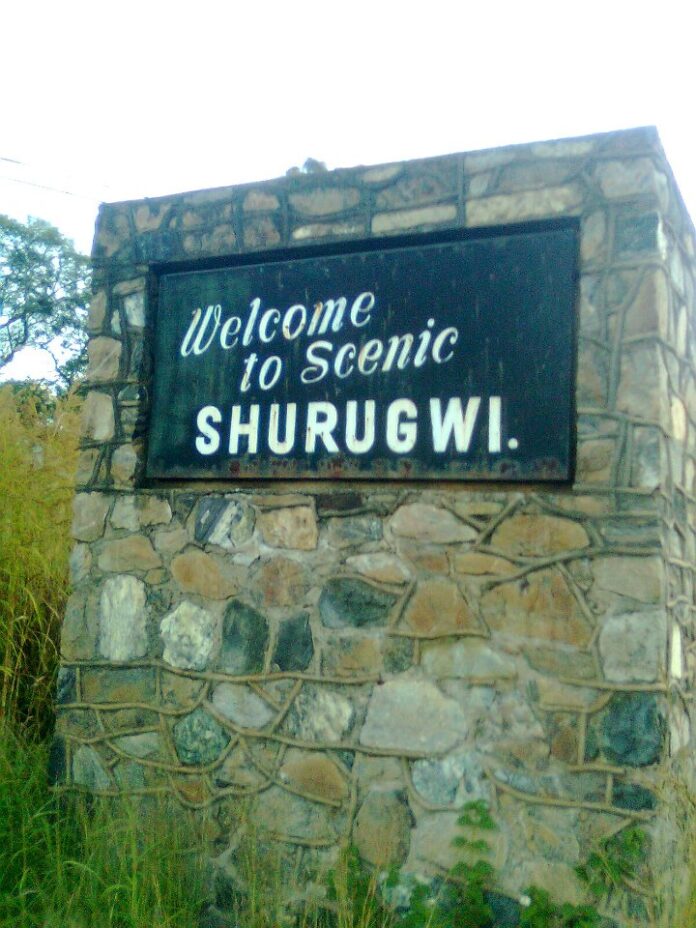 BY OBERT SIAMILANDU
TRADITIONAL leaders in the Midlands province have complained over laxity in the enforcement of land use regulations, which has led to rampant illegal settlements.

Addressing communities and environmental watchdogs in Shurugwi at the weekend, Chief Nhema said illegal resettlements and mining activities were causing a lot of land degradation in the area.

“It’s worrisome to note that there is laxity in enforcement of regulations on land use, which has now led to some people illegally settling themselves,” he said.

“There are some people settling themselves without going through chiefs and other traditional leaders and such people have caused harm to our land. Anyone who wants somewhere to settle should follow the right channels, and I believe we all know what to do. All those involved in mining should not just mine everywhere. Processes should be followed. We have different ministries and government departments are there to assist us.”

“Artisanal miners have caused more harm than good to our rivers and dams. We have a lot of chemicals being deposited almost on a daily basis; hence our water is no longer safe for domestic purposes. Siltation has also been a problem for the community and we need to make sure we don’t mine near water sources. Artisanal miners are discharging effluent containing mercury and other chemicals into natural drainage channels,” he said.

In another development, farmers in Mberengwa have appealed to government and other development partners to assist in mitigating the effects of drought, which is now affecting mostly livestock in the area.

Farmers want to be assisted with supplementary feeding for livestock because drought has depleted pastures.

The country received low rainfall last year which resulted in poor vegetation germination in most pastures.