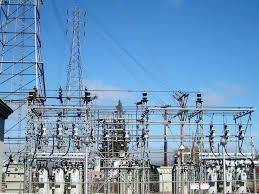 Residents of the Zimbabwean capital Harare have braved chilly weather since Monday amid a rolling electricity blackout that hit parts of the city.Several parts of Harare, including sections of the central business district, have had no power since about 2pm (1200 GMT) on Monday.

Zimbabwe Electricity Supply Authority officials said they were working on addressing the situation.

The blackout has affected business operations and coincided with a cold front that has seen temperatures drastically dropping across the southern African country.

It also comes as President Emmerson Mnangagwa has been on a mission to improve electricity generation in Zimbabwe.

Newer Post
Why Cash Is King In Zimbabwe
Older Post
With just weeks before the elections, 300 independents are registered in Zimbabwe