Zimbabwean President Emmerson Mnangagwa will visit Mozambique and Zambia in a bid to save the country’s electricity import contracts that are being eyed by Eskom. 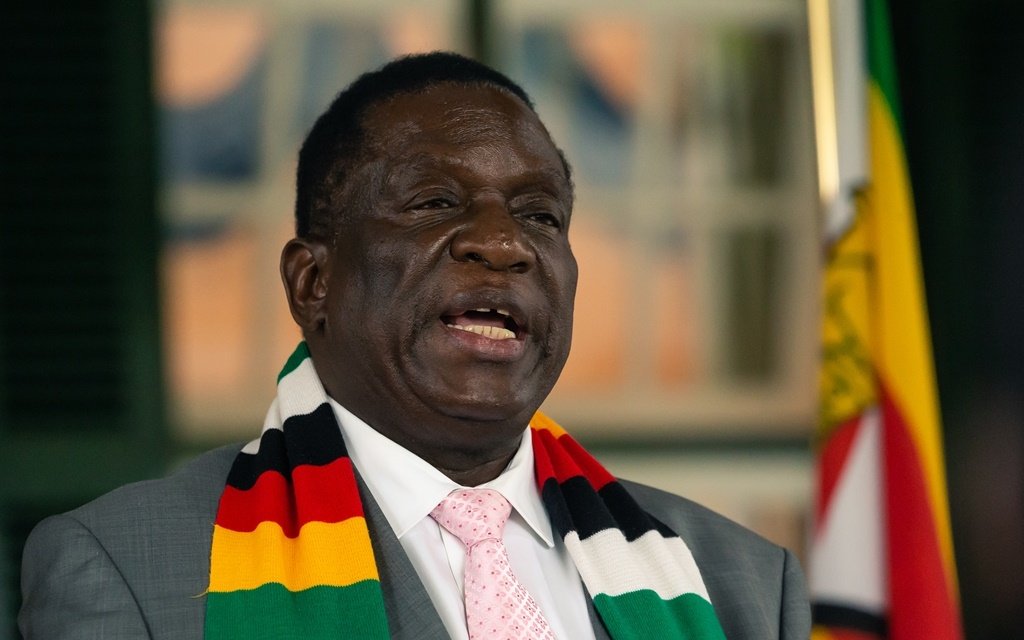 Mnangagwa’s trips come at a time when South Africa, which is undergoing an electricity crisis, seeks to replace Zimbabwe as an importer of electricity from Mozambique and Zambia.

“This week I am paying a working visit to Mozambique. In the coming weeks I am likely to meet president [Hakainde] Hichilema of Zambia in Livingstone. Both sister countries supply us with power,” Mnangagwa wrote in his weekly column in the state media.

I will engage my colleagues with a view to ensuring our power imports are secure and uninterrupted.

Mnangagwa noted that most of Zimbabwe’s power needs are from the mining sector.

“Even more unsettling is the fact that the bulk of the power demand is coming from the mining sector, including from projects for key minerals like gold, platinum, chrome, coal, diamonds, and lithium,” he said.

Zimbabwe’s contracts  with Mozambique’s Electricidade de Mocambique and Zambia’s Zesco were due to expire at the end of July. What makes the situation precarious for the renewal is that the country struggles to pay its monthly obligation of $6.3 million (R104 million) to Zesco for the imported power.

Sydney Gata, chairperson of the Zimbabwe Electricity Supply Authority, warned that Zimbabwe “will stand to lose heavily as these contracts are long-term and at a competitive price”.

Fears raised by Gata are that Eskom could sign longer deals with Zesco and keep Zimbabwe out of the picture for many years to come.

However, while there are many problems, the biggest hurdle is transmission across the region because some member states are not active on the universal power grid. As such, a lot of power goes to waste.

Countries such as Angola, Malawi and Tanzania have not connected to the SAPP grid, hence the shortcomings in transmission because they can’t share surplus energy with the rest of the region.

The Africa Progress Report 2015 on electricity access underpins the importance of countries working together for power generation, but at the moment any new power generation capacity projects in Tanzania, Malawi and Angola aren’t accessible to the rest of the SAPP member states.