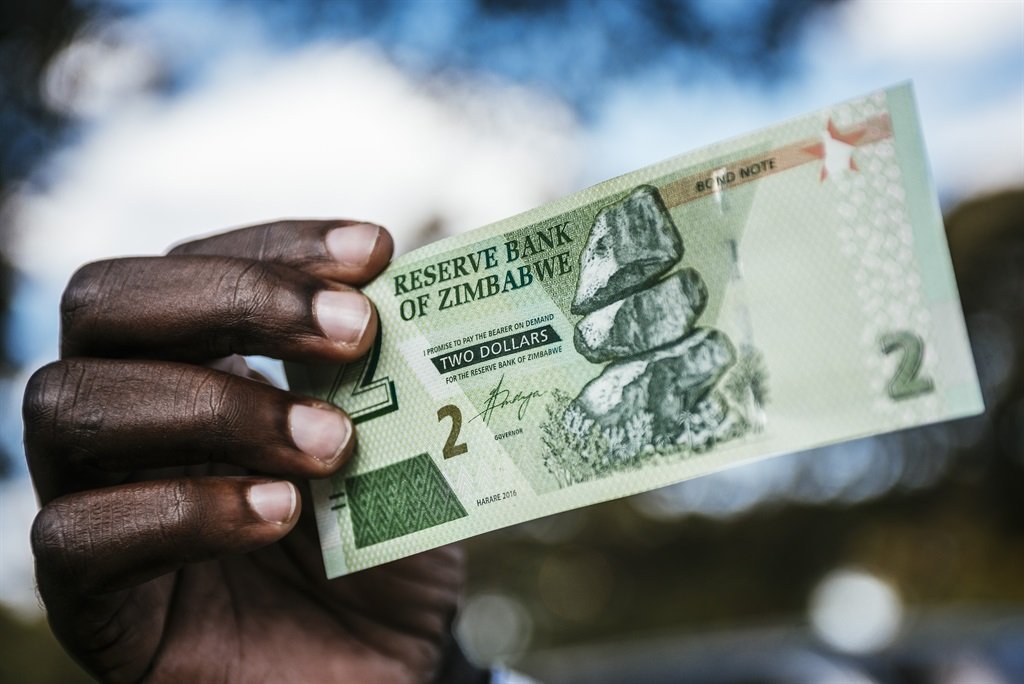 A Zimbabwean man who pulled a video prank about being a buyer of human toes has been charged with “criminal nuisance”.

The video went viral and the government launched a probe which found it was a joke taken out of context.

However, because of the social media frenzy, the government said the joke had become part of a mission to tarnish the country’s image.

It is the State’s case that Kaseke’s joke, “materially interfered with the comfort, convenience, peace of the public as he had wantonly and mischievously raised [a] false alarm to the public”.

The police charge sheet stated that at around 16:00 on 27 May, Kaseke was approached by a photographer from state media tabloid H Metro at Harare’s Ximex Mall, a haven for informal traders.

The photographer was there to establish if rumours about the toe trade were true.

In response to the photographer, the State said “the accused told the photographer under camera that he was the agent of the toe buyers and was charging US$200 (about R3 000) for [an] agent fee”.

In the video, Kaseke said a big toe could fetch as much as R1.2 million.

When he saw his joke had gotten out of hand, after a series of interviews days later, the State alleged Kaseke “indicated that he was drunk and joking”.

He appeared before Harare magistrate Minel Narotam and was released on Z$8 000 (R400) bail and will be back in court on Friday.