Last week we were visited by a team sent to measure how many people in our area have COVID-19 antibodies, which your body produces to fight the virus. The idea was to discover how many people have had the infection and recovered without knowing they had it. 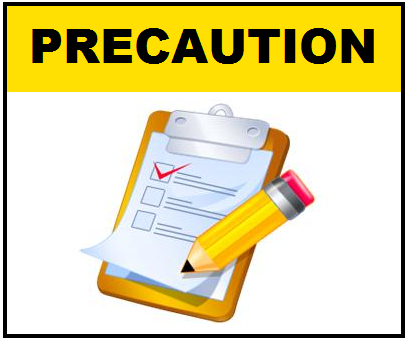 This is the first evidence that anyone is seriously trying to understand the situation.

Look at the official figures, published most days and obtainable from Doctors for Human Rights facebook page. Government probably issue them, but I haven’t yet found where. How could it be different when more than 80% of tests in this country are done in the two main cities?

I admit I tend to doubt any figures coming from government until I get a chance the check them against the facts, but sometimes they produce misleading figures because they don’t know they themselves have lost their way. These figures show about 36,000 total cases since the virus appeared. They also record that 4.1% of people infected have died of the disease. If you watch any international news channel, you will know this is about double the average world rate.

This has two possible explanations. Because of the very limited nature of their testing programme they may have missed far more COVID+ people than deaths, which are harder to ignore, or the figure may reflect of poor health services. Both explanations are possible but the antibody tests could tell us which is true.

That might mean that the next government commands on how to deal with the pandemic are better informed than any we have seen yet. That would be progress.

I said above that I wait before I believe anything they say. Does that mean I ignore their advice? No, but different commands may require different responses. If they say the virus is a serious threat and we should all wear masks, wash hands frequently and observe social distance, I ask what harm I can prevent if they are right, and how. I ask the same as if they are wrong. If they are right, then observing these rules doesn’t only prevent me from being infected, but also prevents me from giving it to others. If they are wrong, wearing masks & keeping our distance don’t hurt anybody, so it is clear: we wear our masks, wash prequently and avoid crowded places, to be on the safe side.

On the other hand, if they say the risk is no more and therefore command us to send our children to school etc, we should ask the same question: if they are right, whether we ignore the rule or obey it, we do no harm. But if they are wrong and we obey them, we are putting our children at risk, and risking our own lives because the children could catch the virus at school and bring it home. But on the other hand, if they are wrong and we disobey, we are taking sensible precautions to protect ourselves and others.

Our military rulers may have a problem with this, but the problem lies in the military way of thinking, which has afflicted us since 1980, getting worse every time another ‘Major-General (retd)’ or even a colonel is given a civilian post in government.

An army does everything by command – and so we have logical and practical impossibilities like ‘command agriculture’. The guys at the top have been living that way so long that they forget things are different in real life. There are a few times when commanding is right. There are many more when all any sensible person can do is advise.

The sooner we can elect our own government, who respect our opinions and reasoned objections because they depend on our votes, the better.

Then we might even see an end to packing us into overcrowded prisons to punish us and spread the virus faster.