As Zanu PF celebrates the death of innocent citizens, the MDC is taking seriously the danger posed by the Corona as the growing scourge requires action, solidarity, empathy and collaborative action. 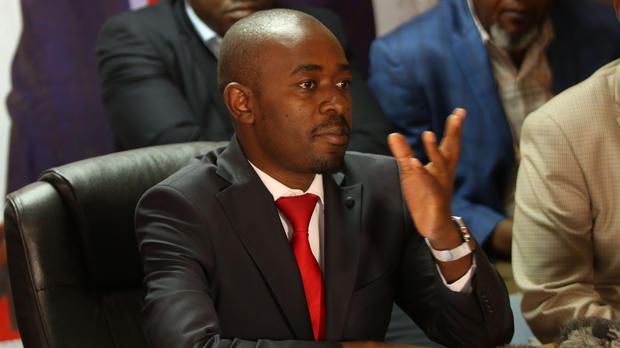 As part of playing our own part, Party President Adv Nelson Chamisa has initiated the #ZimLOC (Zimbabwe Lock Out Corona) campaign with a view to encouraging preparedness, especially in MDC-led councils. The initiative is also meant to ensure proactive participation of parliamentarians and increase awareness among citizens.

The President has today visited Wilkins Hospital to satisfy himself with the preparedness at the facility, which has been attending to suspected cases of the virus.

The ZimLOC campaign will include the following:

•Appointing special committees in Councils and Parliament to provide oversight

•The President has also instructed the MDC Shadow Health Minister Dr Henry Madzorera to establish a National Command Centre which will have full-time competent persons to give assistance wherever red flags are raised. The national command centre will have hotlines to be published on party platforms in due course.

•Our parliamentarians will push a motion for special appropriation specifically to fund the budgetary requirements for preparedness, including funding fixed and mobile testing stations.