President Mnangagwa yesterday visited the Tongogara family to console them following the death of Conrad Josiah Tongogara, who was the first son to the late national hero and Zanla Commander, General Josiah Magama Tongogara.

Conrad died on Monday at the Presidential Guard Hospital after a long battle with cancer.

The President said he heard that Conrad was unwell from VP Chiwenga and he asked that he be brought to Harare for further treatment. 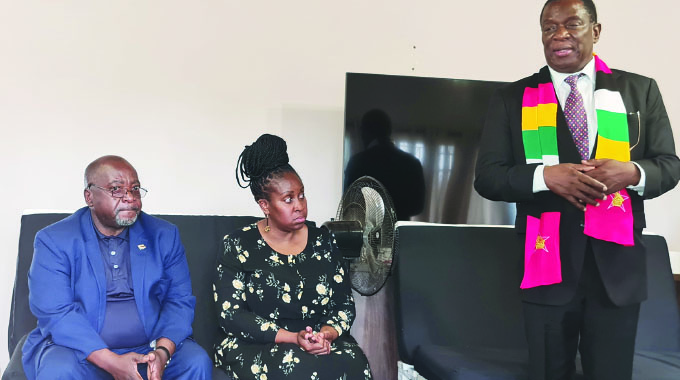 He added that he would get regular briefings on Conrad’s health.

“We are deeply saddened by the death of Conrad as a party and as Government,” said President Mnangagwa.

“Cde Tongogara was our boss. The only way we can show respect is to do our best with his family. Thus, we are here to offer our condolences to the family and also offer our assistance.”

Friends and relatives described Conrad as a leader and a unifier.

A nephew, Mr Davidson David Mazhandu, said: “He was someone you could depend on, someone who had everyone’s best interests at heart and was always willing to assist.”

Mr Hondo Tongogara said Conrad was a good person who would be sadly missed.

“Conrad was a leader and knew how to lead the family we will greatly miss him, his guidance, his love and above all his presence,” he said.

Mr John Tongogara thanked the Government for the supported rendered to Conrad from the time he started feeling unwell while at his farm in Gweru, up to the time he was brought to Harare. 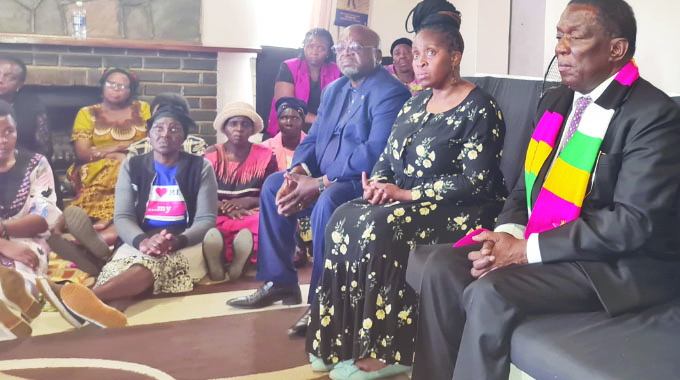 He was born on March 23, 1963 in Lusaka, Zambia where he did his primary education.

He joined the Zimbabwe National Army in 1994, holding the rank of staff sergeant in the 10 Signals Squadron at what is now the Josiah Magama Tongogara Army Headquarters. 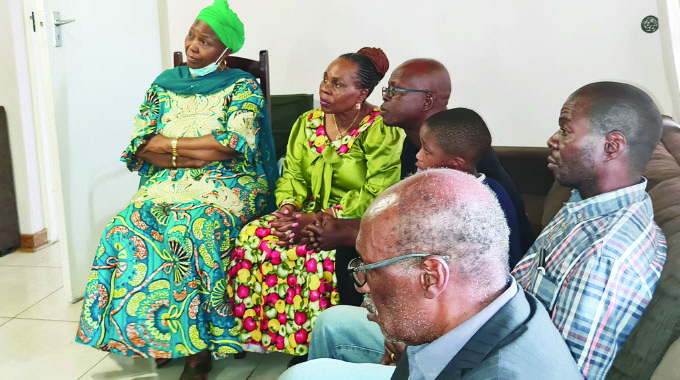 He served as Zanu PF Councillor for Gweru Chiwundura District from 2013 to 2018, rising to become chairman of Ward 9. Mourners are gathered at his Haston Farm in Gweru where he will be buried tomorrow.

Conrad is survived by wife Stella and five children.