President Mnangagwa has arrived in Beitbridge to commission staff houses for civil servants which were built under the Beitbridge Redevelopment Programme. 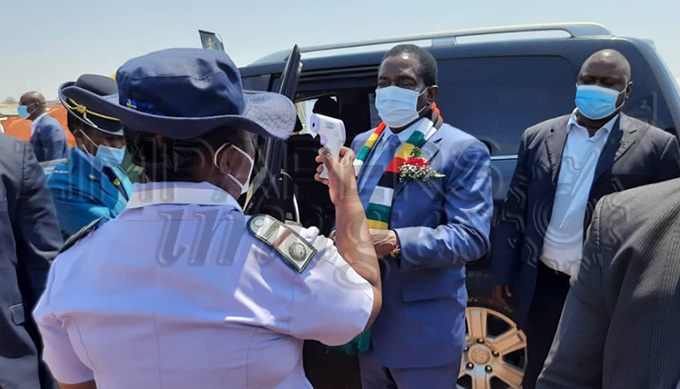 President Mngangagwa arrives in Beitbridge for the commissoning of the staff houses for civil servants. 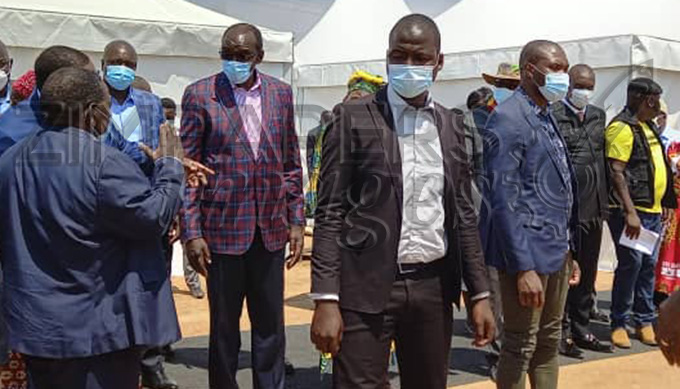 The 28 by F14 houses are part of the 52 houses, 16 garden flats and 250 core houses which fall under the same infrustructure development programme.

The Government has released $597 million to complete the F14 houses while an additional US$6,2 million is needed for outstanding housing projects. 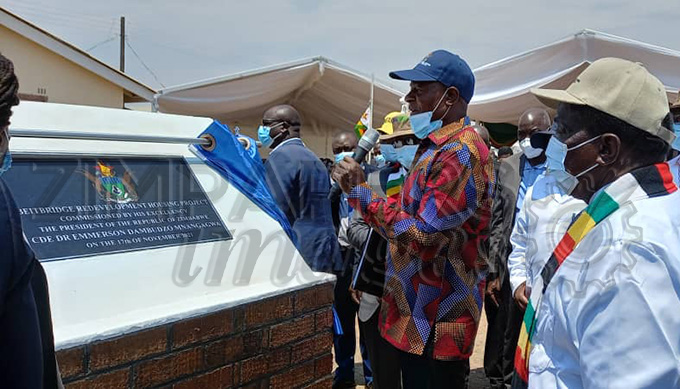 The President is also expected to assess progress on the US$300 million Beitbridge modernisation programme which is being done in three phases.

The first phase, which is the freight terminal is already open for commercial traffic. 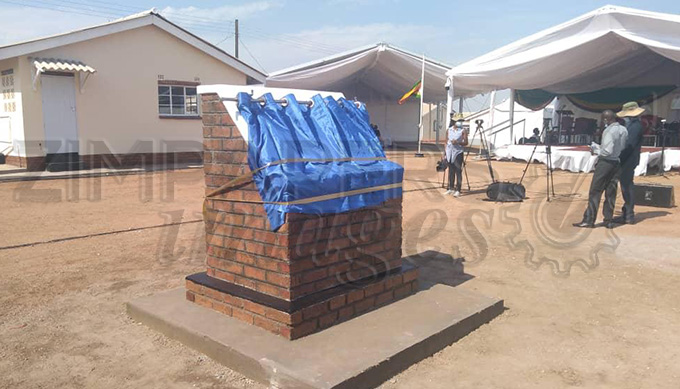 The bus and light vehicle terminals are already underway and are set for completion in May and November next year.

Later in the afternoon, the President will address his supporters at Dulivhadzimu Stadium.