The Enumeration of the First Family has been conducted this morning at State House in Harare as the 2022 Zimbabwe population and housing census begins. -Picture: Believe Nyakudjara

Zvamaida Murwira
Senior Reporter
The 2022 population and housing census kicked off this morning with the counting of President Mnangagwa at State House amid calls for Zimbabweans to cooperate as the exercise was beneficial to the country. 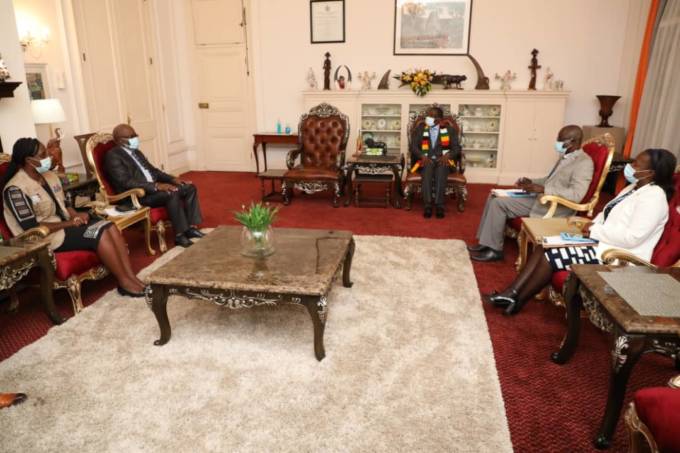 The Enumeration of the First Family has been conducted this morning at State House in Harare as the 2022 Zimbabwe population and housing census begins. -Picture: Believe Nyakudjara

Briefing journalists soon after the exercise, Zimstart director General, Mr Taguma Mahonde implored members of the public to emulate the First Family and cooperate with population and housing census which started today and will run until the end of the month.