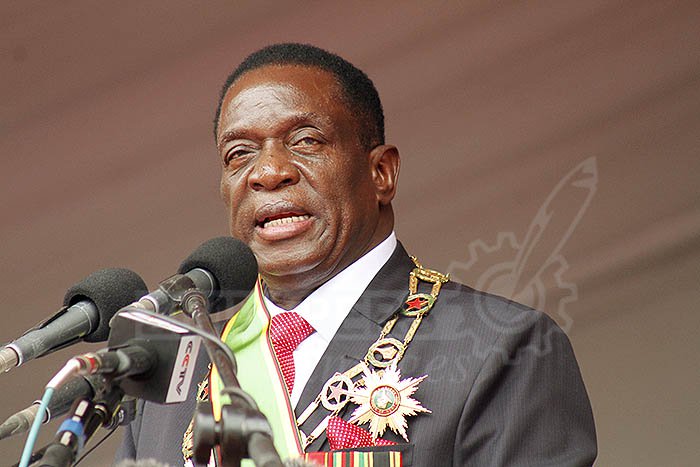 The project was undertaken by Chinese state-owned hydro-power engineering and construction company, Sinohydro. It started in September 2014, as part of Zim-Asset, under the Infrastructure and Utilities Cluster, with the aim of increasing power generation by 300MW. Zesa Holdings chief executive Mr Josh Chifamba yesterday confirmed that the first unit was coming on line next week.

“The first unit is coming on line on December 24,” said Mr Chifamba, declining to give finer details of the project. Mr Chifamba could not be drawn into commenting on the impact that the unit would have on the country’s power imports.

“I cannot comment on that issue at the moment, because right now there are concerns of water levels in the Lake (Kariba), So, obviously, we would not get the full benefits of the project until the water level improves.” The second unit that is also expected to generate another 150MW would be fed into the national grid by end of March next year.

The Kariba South expansion project is expected to ease pressure on the national power utility Zesa, which is importing about 350MW from Zimbabwe’s neighbours. The completion of the power project will see the country making colossal savings on power imports.

Constant power supply is one of the key enablers in the economic recovery drive. Sinohydro chief representative in Zimbabwe, Mr Wu Yifeng last year told The Herald that the project was on schedule. He said the first unit would be completed this month, while the second one would be commissioned in March next year and the power project would have added 300MW to the national grid on completion. The country needs about 1 400 MW for industrial and domestic use, but is generating 900MW, with the balance being covered by imports.