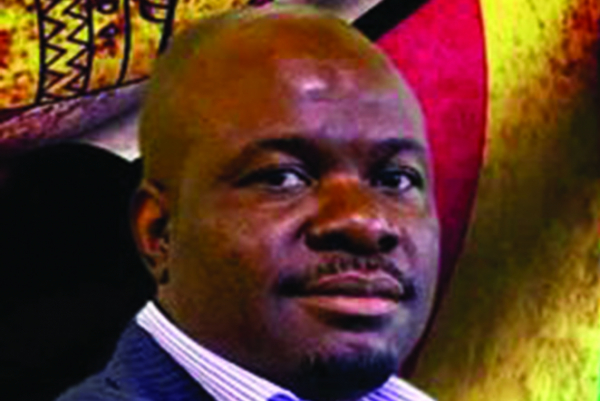 NATIONAL Alliance of Patriotic and Democratic Republicans leader Divine Mambi Hove has pulled out of the presidential race six days before elections, saying he had found it illegal to participate in a predetermined poll.

Hove first disclosed his intention to pull out during a multi-party liaison committee meeting with the Zimbabwe Electoral Commission (Zec) on Tuesday after the electoral management body refused to give in to the reforms demanded by opposition parties.

His withdrawal pulled back the number of presidential candidates from 23 to 22.

“It is with a heavy heart that I announce my withdrawal from the presidential race in the elections,” Hove said yesterday.

“Zimbabweans are once again being robbed of a real chance at stability growth and exit from this quandary simply because of an inability to find common ground.”

Hove added: “While I respect the independence of Zec and their alignment to the law, I feel that the stakes at hand are higher than just what the law says.

“The real opportunity for our country to migrate to higher levels is surely much more valuable than a hard line position that Zec has decided to tour.

“While I will be compelled by law to respect the decision taken by Zec as well as its independence, I dread to realise that we are on the verge of yet another disputed election which I strongly feel could have been avoided.”

Zec commissioner Qhubani Moyo on Tuesday told Hove that his withdrawal had come too late as the commission had already completed printing of ballot papers.

“It is too late for you to withdraw; there are processes to be followed and as of now, we have completed printing of ballot papers and one can no longer withdraw. Even if you can announce that you have withdrawn, your name will remain on the voters’ roll,” Moyo said.

But Hove yesterday insisted he will tell his supporters to vote for other candidates since he has withdrawn as it was evident the country was trudging towards yet another disputed poll.

“It is with a heavy heart that I tell my followers to think deeply as to where they will put their treasured vote,” he said.