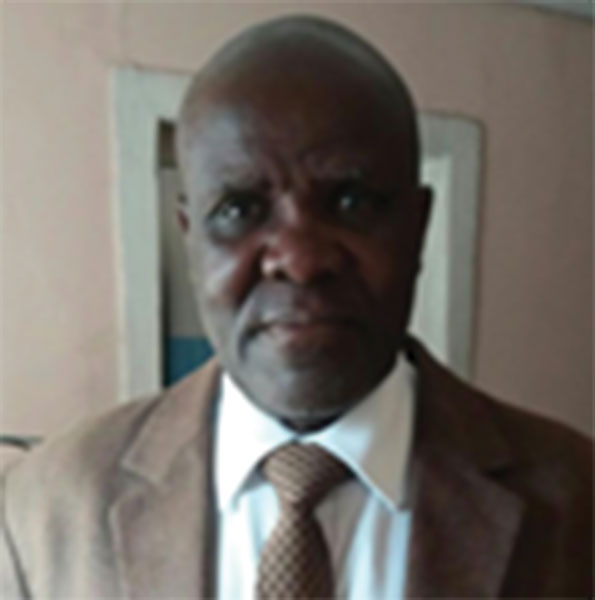 AFRICAN governments have been cheated for decades by Western countries through the assistance given to them under the auspices of aid and loans.

Trillions of US$ funding have been poured into Africa, but the poverty on the continent escalates still at unprecedented rates despite the amounts provided.

Does Africa really need such aid if it results in further poverty for the continent?

Why does Africa receive aid from other nations despite it being endowed with more natural resources than the countries from which it receives aid?

Serious introspection by Africans and African leaders is long overdue.

It is never a crime for one to ask oneself difficult and even embarrassing questions sometimes if one finds that one always persistently meets with negativity and retrogression all the way in one’s journey in life.

Africans and their African governments have always had a one-sided approach towards diagnosing problems for their failures — recrimination or blaming others.

African governments have always attributed their failures to colonialism or sanctions whereas all such conditions took place decades ago and could have easily been averted and or could prompt them to strategise and come up with new ways of life.

Unfortunate occurrences are a way of life to both individuals and nations. Such occurrences will always befall us.
Once struck by an unlucky situation, one does not sit back and throw around his/her hands in hopelessness and perpetually sing the misfortune as an excuse.

It is said that necessity is the mother of invention. Many countries in history have made discoveries as a result of sanctions imposed on them. During the Second World War, Germany was sanctioned by the World War Allies not to receive any sugar from anywhere in the world.

In response, the Germans made a discovery of manufacturing sugar out of beet root. During apartheid sanctions the then South African Boer government embarked on the manufacture of fuels from coal.

It is folly for Africans to blame colonialism for all their poverty problems because all African countries are now independent.

The last African country to be independent was South Africa, 26 years ago. It appears that African governments have this “excuse-making syndrome”. They enjoy crying foul to the detriment of developing their countries and peoples.

Africa is the only continent that has no car manufacturer despite the continent having all the necessary raw materials to manufacture a car, alluminium, iron, etc. etc. The best African countries have managed to achieve towards that line is to have assembly points for forein car manufacturers — Japanese and German cars.

I am an African. It pains me to notice all these maladies about my people.The introspective question to ask is: Could the school of thought that says that many Africans and many of their leaders are mentally retarded be true? I know personally that I am not like that.

What is the purpose of the African Union if it cannot mobilise all African leaders to the realisation of their wealth on natural resources and talk beneficiation and trading within Africa through an African Union similar to the European Union?

I love my continent! If we do not think for ourselves, no one will do it for us. Let’s work together as a continent to uplift our peoples. We cannot afford to be perpetual economic underdogs of other nations. It is costly to be dependent on others.

It costs our dignity as Africans.We can do without aid from Western countries and China. If they give us aid why can’t we give them aid too eventually?

l Reinford Khumalo is a professor of business leadership and organisational behaviour. He can be contacted @reinford.khumalo@gmail.com.