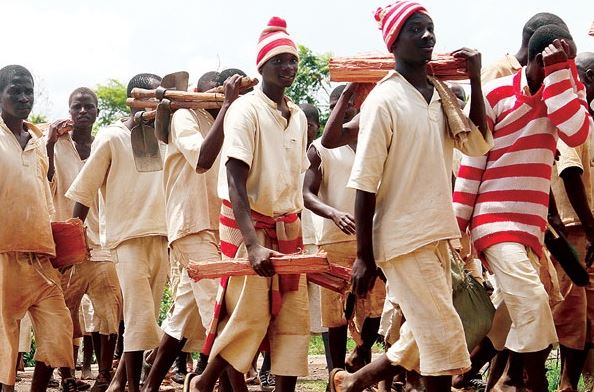 BY MIRIAM MANGWAYA
THE High Court will for the second time hear an application filed by prisoners in 2017, seeking to be allowed to vote during elections, after the judge who initially heard the matter, Justice Clement Phiri, passed on before delivering judgment.

The application will now be heard by Justice Munamato Mutevedzi on January 25 this year.

Phiri, who initially presided over the matter, passed on in January 2021 after reserving judgment in July 2018.

The applicants in the matter, Yvonne Musarurwa, Tungamirai Madzokere and Last Maengahama, were prisoners when they filed the application, but have since been released.

Through their lawyer Tererai Mafukidze of the Zimbabwe Lawyers for Human Rights (ZLHR), the prisoners said they wanted the High Court to issue an order compelling Justice minister Ziyambi Ziyambi, Zimbabwe Electoral Commission (Zec) chairperson Justice Priscilla Chigumba and Zec to register prisoners on the national voters’ roll and facilitate their voting in elections.

They argued that for the period they were in detention, Zec never carried out any voter education campaigns, including voter registration or enabled prisoners to vote during general elections and by-elections.

The prisoners assert that they have the right to vote in elections and referendums as enshrined in section 67(3)(a) of the Constitution regardless of their status.

“Zimbabwean prisoners have for a long period been disenfranchised,” ZHLR said.