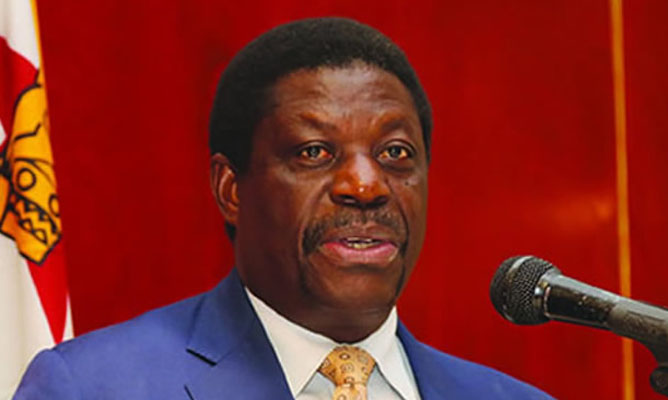 BY BLESSED MHLANGA/MOSES MATENGA
INDIVIDUALS and businesses are reportedly falling over each other to donate towards the Zanu PF national conference which kicked off yesterday.

Zanu PF acting spokesperson Mike Bimha told journalists that party members had contributed for their upkeep in different provinces as they will be following proceedings on virtual platforms as measures to curb the spread of COVID-19.

He said companies had also supported the ruling party to ensure a successful conference.

“You have people in provincial centres from districts and will have to have food and accommodation. It shows commitment and support,” Bimha said.

“The private sector came in to assist us, most of them came unsolicited and came in to say, ‘we appreciate what the party and government are doing and want to contribute’.

“One of the forthcoming companies donated some special regalia to the presidium and politburo,” he said, adding the company owners came to thank the party for “allowing an environment for thriving business”.

He said the politburo received reports on the preparations for the conference.

“The people want time to meet with leaders and take stock of what we are doing as a party. Resolutions came from provinces to generate resolutions which have now been brought to the centre and our members are aware of where we want to go in terms of social issues, economic issues, tourism, you name them.”