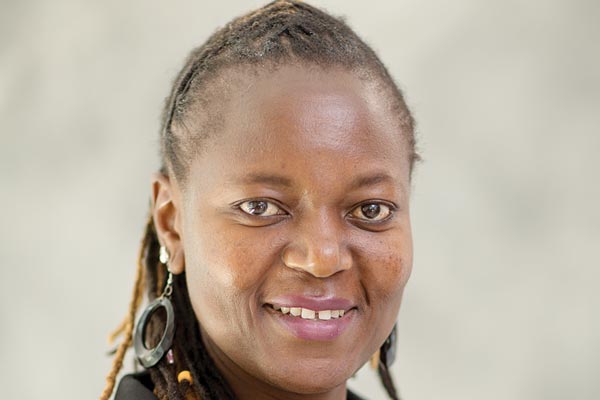 Private schools are not exempt from the Education Act although some act like they are. The Education Act does not apply only to government schools but to all schools which operate in Zimbabwe regardless of their classification and what they call themselves- academies, private, non-government, independent or mission schools.

The Act also applies to unregistered schools for the reason that registration is compulsory. Many schools are not registered, meaning they operate illegally and would be closed down if the Education ministry was doing its job. Illegal schools include some very big schools with big people’s names and big church funding behind them including many American education system schools which have gained popularity in recent years. It is irresponsible for parents and guardians to enrol their charges at unregistered schools as it is for the Education ministry to allow illegal schools or those that do not comply with the Act to continue operating unabated.

A lot of shenanigans are happening in the schooling system and for a long time, the Education ministry for different reasons has turned a blind eye to them. The proliferation of non-government schools in the past two decades has led to irregular relaxation of some of the laws regarding school standards. It is true that the government failed in one of its key responsibilities to provide basic education and good quality schools and so private schools of various forms stepped up to bridge the gap.

Private schools have gone a long way in providing good quality education and facilities where the government failed horribly. However, not all entrepreneurs who entered the education industry went into it with genuine motives. Many simply set up schools for the money because they had the capital and right connections in government. Many such schools operate outside the provisions of the Education Act but the Ministry allows them to continue as if they do not know they exist.

For some schools, the only thing that matters is coaching pupils to get good academic grades to the detriment of the long term effects and welfare beyond school life. No attempt is made to provide a balanced curriculum and extra-curricular activities which provide balance and instil solid values and self-confidence for life beyond school. Obedience to rules and good grades are the only goals.

However, much more goes into education than regurgitation of textbook facts and attaining top exam marks.

It is a legal requirement for private schools as much as government schools to have a constituted body of parents and teachers called a School Development Council. For the sake of emphasis Chapter 36 is quoted here verbatim

It has become fashionable for many private schools to do away with School Development Committees as if it is optional. Parents and guardians are forced to sign away their rights over the welfare of their children for the time they are enrolled in the schools. The schools operate under a strict take it or leave it system as if they are not subject to the laws of the land. Many of the culprits call themselves “So and So group of schools” after the fashion of one well-established school which must now be cringing at the dungeons to which the catch phrase has fallen. Taking away parents’ rights over their children’s welfare is manifestly illegal.
The natural rights and obligations that parents and legal guardians have over their children cannot be taken away even by consent. Parents can only give schools provisional in loco parentis rights, but the rights are not total or permanent. Parents and guardians have vested permanent interests in the welfare and outcomes of their children so they cannot give up their rights without a court order.

Schools take advantage of the ignorance and desperation of parents to enrol their children with them but this is dangerous. The danger manifests its ugly head when physical and sexual abuse happens. In the absence of a parents’ body, individual parents feel helpless without a united voice with which to address common concerns to hold schools to account.

It is only when things go wrong that parents realise the importance of having a properly constituted parents’ body as legally prescribed. Legal statutes are remembered only when things turn sour.

The Act prescribes that all schools undergo initial and continuous physical inspections of their premises and facilities including all buildings, sports grounds, laboratories, boarding hostels and ablutions.

The school finances should be assessed and certified as adequate for the type of tuition to be offered in regard to the prospective numbers, ages and sex of the pupils.

The schools must satisfy their potential ability to provide efficient and adequate instruction for their enrolment. The ministry, individual schools, parents and guardians should all comply with the law and ensure that at least the minimum prescribed standards in the Act are met.

Failure to do this means only more degradation of school standards and more reports of abuse of pupils. Education needs to come out of the hands of just anyone with cash to set up a school and be in the hands of people or institutions with a genuine understanding of education.

Miriam Tose Majome is a lawyer at Veritas and she writes in her personal capacity. She can be contacted on mtmajome@gmail.com and Twitter @MajomeMiriam.