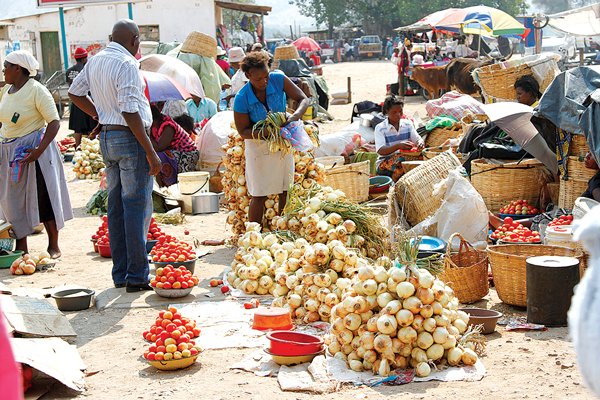 Over the past few years, the government has been struggling to meet its financial obligations with some issued Treasury Bills (TBs) being rolled over. However, banks have been increasing their holdings of these TBs despite clear signs that the government may default.

In his National Budget statement, Finance minister Mthuli Ncube indicated that, apart from the 2019 budget deficit of US$1,6 billion, financing needs may reach US$6,5 billion as a result of maturing TBs and the projected overdraft.

Given the constrained fiscal space, the government is most likely to roll over the maturing TBs or replace them with longer-dated sovereign paper. This is a technical default which should act as a warning to banks that are holding TBs. Government default on TBs and any sovereign paper could damage banks and the real economy as banks respond by slowing down on lending to the private sector.

Commercial banks’ exposure to government has grown to the US$10 billion mark whilst lending to private sector has remained stagnant at US$3,6 billion.
This clearly shows how government default can be transmitted to the private sector.

A closer look at the banking sector shows that sovereign paper holdings is large for those banks that make fewer loans. When the government defaults or rolls over these TBs and any other sovereign paper, average holdings increase but are more concentrated in large banks. It is the large banks such as CBZ, Standard Chartered and Stanbic that are holding the majority of sovereign paper. It is not a problem for banks to be heavily exposed to the government. However, it should be noted that during defaults, there is a large, negative and statistically significant correlation between banks’ sovereign paper holdings and subsequent lending activity. A dollar increase in sovereign paper is associated with as high as a 0,6 dollar decrease in bank loans to the private sector. Furthermore, about 90% of this decline is accounted for by the average paper held by banks before the default takes place. Only 10% of this decline is explained by the additional paper acquired in the run-up to and during default.

During these default episodes, moreover, some banks deliberately hold on to their risky paper while others accumulate even more. This behaviour could reflect banks’ reaching for yield or it could be their response to government moral suasion or bailout guarantees. Whatever its origin, this behaviour is largely concentrated in a set of large banks and is associated with a further decrease in their lending to the private sector. Balance sheet analysis of banks such as CBZ, Standard Chartered and Stanbic supports this notion. CBZ has significantly reduced its exposure to the private sector by more than 60% in the year to September, whilst aggressively acquiring TBs and other government bonds despite signs that the government may default.

Generally, sovereign paper holdings, regardless of whether they are accumulated before or during sovereign default events, contribute to transmitting the effects of defaults to private loans. It is the private sector that suffers through limited access to loans and limited source to finance long-term capital projects.

Moreover, the bulk of the drop in lending that takes place during defaults is associated with sovereign paper acquisition that takes place well before the defaults themselves. The current decline in loans to the private sector points to past aggressive issuance of TBs and bonds by the government.
Kaduwo is a researcher and an economist. — kaduwot@gmail.

Newer Post
No thanks! I’d rather go without!
Older Post
Compensation of former white farm owners: An Immoral and Opportunistic Appeasement of Imperialism