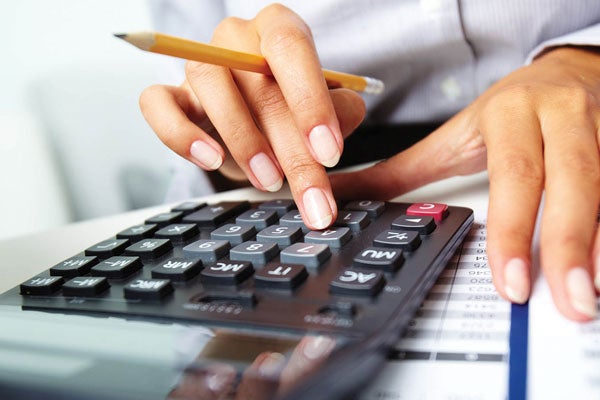 The International Aid Transparency Initiative (IATI) has called on the government and non-governmental organisations (NGOs) to publish data on projects they are undertaking for the civil society organisations (CSOs) and the media to be able to investigate that data and bring them to account.

IATI is a global initiative that seeks to improve transparency in the use of development and humanitarian resources.

“IATI is a project in which we encourage development and humanitarian organisations to publish all of their data, financial and project information for the benefit of particular partner country governments and CSOs and indeed the media to hold their governments to account and to understand better some of the activities going on in their countries and to be able to follow up,” said IATI secretariat co-ordinator Annelise Parr in an interview on the sidelines of IATI Members’ Assembly Meeting held at the European Commission this week.

Some NGOs and governments in Africa and all over the world have published data on their ongoing and completed projects on d-portal.org where such data is open
to anyone willing to access it.

In Zimbabwe NGOs such as World Vision Zimbabwe and Leonard Cheshire have already published data on some of the projects they are undertaking in the country.

The data usually include places where funds are coming from and shows a map where the projects are being implemented in a bid to promote transparency and help
CSOs to be able to track the progress of United Nations Sustainable Development Goals.