Pupils have no birth certificates

Source: Pupils have no birth certificates – The Standard July 28, 2019 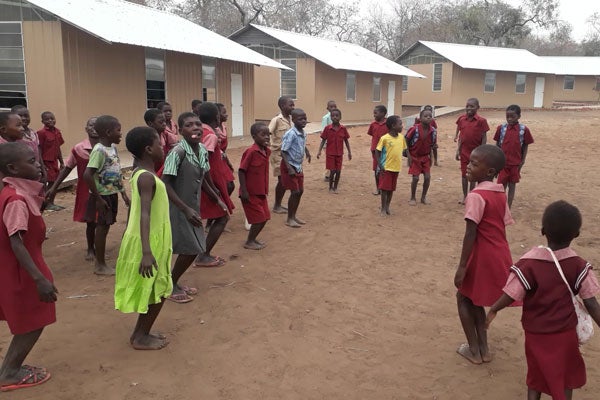 ABOUT 200 pupils at Lukanyiso Primary School in Bulawayo’s Mpopoma suburb do not have identity documents, a survey has revealed.

The survey led by Linganiso Nyathi, the BPRA secretary for education in Mpopoma, showed that 156 learners at the school do not have birth certificates.
About 70% of the pupils without identity documents are in Grade 6 and Grade 7, the survey shows.

“Some of these children are talented in sports, but due to lack of birth certificates they cannot compete to the highest level…they may face the fate of failing to get places in high schools and this will greatly affect their careers,” Nyathi said.

“The committee has managed to compile a list of those pupils and has visited the Registrar General’s office in Bulawayo to find out the requirements that may be needed depending on the peculiar reasons why that particular child on the list does not have a birth certificate.

“A similar survey will be conducted in other schools in the area,” Nyathi added.