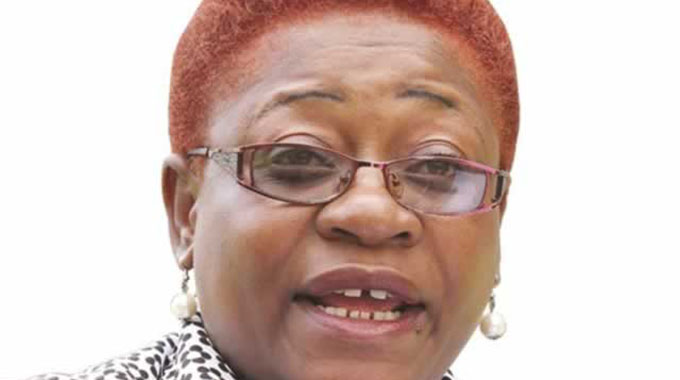 Farirai Machivenyika Senior Reporter
AT least 49 people were injured in the explosion that occurred at White City Stadium in Bulawayo on Saturday and police are offering a reward to anyone with information that may help in bringing the perpetrators to book. The blast occurred just as President Mnangagwa was leaving the podium after addressing a bumper Zanu-PF rally.

“The ZRP and other security forces would like to assure the nation and reiterate that comprehensive investigations are in progress at the crime scene at White City Stadium in Bulawayo. All expert teams are now firmly on the ground conducting investigations. So far, the number of people injured is 49 and they are currently receiving treatment at Mater Dei Hospital, Mpilo Hospital and United Bulawayo Hospitals. However, we expect the number to rise as some victims might come forward during the course of the day,” Snr Asst Comm Charamba said.

She added that a reward was being offered to anyone with information.
“The ZRP is therefore appealing for more information to aid the ongoing enquiries. A substantial reward is being offered and anyone with information should contact CID Bulawayo on telephone number 0292-71568, Bulawayo Central Police on 0292-72515 or CID Headquarters on 0242-709134 or the National Complaints Desk on 0242-703631 or whatsapp on 0712 800 197,” she added.

She also appealed to Zimbabweans to give the security services space to carry out their investigations, adding they would give updates on developments as they occur.

Health and Child Care Minister Dr David Parirenyatwa said the situation regarding casualties was under control.
“I am at Mpilo Central Hospital right now assessing the injuries. There are three that are critical and in the intensive care unit. The other 13 have various stages of injuries, some have broken limps, lacerations and so on, but they are stable. All the patients at Mater Dei Hospital, five of them are stable and four are at United Bulawayo Hospitals. The situation is under control, there are no fatalities,” said Dr Parirenyatwa last night.

He said there were some who had gone home and eventually felt pain and came forward for treatment and discharged.
“A lot came with minor injuries and were treated and discharged,” he said.