Ramaphosa complicit in brutalization of innocent Zimbabweans by regime!

Source: Ramaphosa complicit in brutalization of innocent Zimbabweans by regime!

Of late, South African President Cyril Ramaphosa has been making a lot of noise over supposed ‘sanctions imposed on Zimbabwe’. 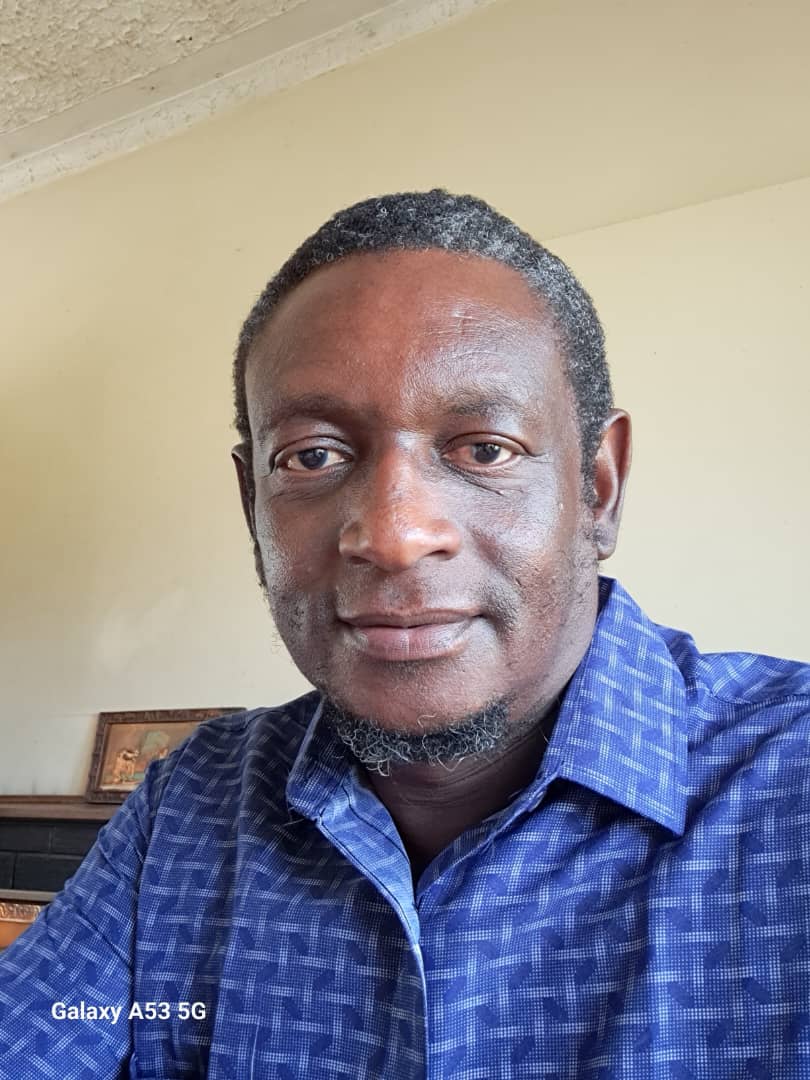 He has used every opportunity to speak to both his local audience and the international community, in urging mainly Western countries to lift their restrictive measures on some individuals and entities in Zimbabwe accused of human rights abuses and corruption.

In his quest – which he appears to have embraced with vigor, as a man on a mission – he has even requested nations, like the EU (European Union), to remove these ‘sanctions’, in spite of the fact that there are virtually no longer any such measures in place imposed by this grouping.

Similarly, the British – whom he also recently pleaded with to lift their ‘coercive measures’, on his visit to King Charles III – have travel and financial restrictions on just five people and one company.

Of course, he made the same impassioned cry to his US counterpart Joe Biden on another state visit in September last year.

The US, through its ZIDERA (Zimbabwe Democracy and Economic Recovery Act) has measures on only 171 individuals and entities – which are supposed to have, somehow, brought a country of 15 million people, with over 40 precious minerals, and one of the highest literacy rates on the African continent (none of which are under any sanctions) to its knees.

No wonder in his fervent mission, which borders on hysteria, Ramaphosa has failed to proffer a single convincing substantiated piece of evidence to his claims – particularly, how these targeted restrictions had brought an entire richly-endowed country to near collapse.

Admittedly, the imposition of sanctions (no matter their magnitude and extent) will definitely have an impact on the affected country’s economy.

Nonetheless, what we are witnessing in Zimbabwe is akin to someone who is punched hard in the face – but, ends up losing all this arms and legs (as if cut off), his stomach slit open with intestines falling out, and stab wounds all over the body!

Surely, that would not make any sense!

It should be a matter of proportionality – how the said action results in a particular reaction.

Is that not Newton’s Third Law – that, for every action there is an equal and opposite reaction?

How does anyone correlate the two – and, in this case, targeted sanctions on a handful of individuals and entities, with an country’s economy reduced to a pauper state?

Is that not the reason Zimbabwe President Emmerson Dambudzo Mnangagwa still believes in a US$12 billion mining industry by the end of this year, and his ‘upper middle-income economy by 2030’ vision – all feasible even in the continued existence of these so-called ‘sanctions’?

How can a nation be harboring such lofty dreams if such measures genuinely restricted broader economic growth in the country.

As a matter of fact, is the country not registering economic growth (GDP) on an annual basis – at 5.8 percent in 2021 and expected to be just over 3 percent for 2022 – all in spite of these ‘sanctions’?

Therefore, should the question really not be – why did the Zimbabwe regime not begin growing the economy, expanding the mining sector, and aiming for an ‘upper middle-income economy’ some 22 years ago, when these targeted measures were imposed – since, it is clear they cannot stop us achieving these goals?

In other words, whose fault is it, then, that Zimbabwe finds itself in this pathetic state – where over half the population lives in extreme poverty (less than US$1.90 a day), and two thirds earning below the poverty datum line, whilst millions have fled to countries such as Ramaphosa’s South Africa?

Anyway, in this article, my focus is not on these so-called sanctions.

I am not really interested in what Ramaphosa has been saying – but rather, what he has not been saying.

If he is so passionate about the miserable plight of ordinary Zimbabweans – as he repeatedly purports – then, why is he always deafeningly quiet in the face of relentless barbaric attacks on the same innocent citizens, at the hands of the ruling ZANU PF party and its regime?

Are we to assume that Ramaphosa’s profound love for us is only limited to sanctions – but, when we are savagely beaten up, abducted, or killed by the ruling establishment in Zimbabwe, he really does not see it as a big deal?

Did he genuinely not see the viral video of defenseless elderly women and men being humiliatingly interrogated for attending an opposition CCC meeting in Murewa rural area – thereafter, being viciously battered, using tree branches, by ZANU PF thugs?

Whilst he (Ramaphosa) was busy celebrating his ANC 111th anniversary, yesterday (8th January) – and, reiterating his calls for the ‘lifting of sanctions on Zimbabwe’ – was he not aware that there was also this video making the rounds?

Well, if he did not know this – now he does!

We, the people of Zimbabwe – whom Ramaphosa loves so much, to the extent of ‘championing our cause’ – now wait anxiously to hear what he thinks about these endless horrendous attacks on innocent civilians by the ZANU PF regime.

We really do not expect to hear all this nonsense about ‘quiet diplomacy’ – which his fellow South African leader, Thabo Mbeki, hid behind, as he flagrantly ignored the hideous crimes against Zimbabweans by then president, Robert Gabriel Mugabe – thereby, enabling his tyranny and atrocities to proceed unchallenged.

If he can make noise about the removal of restrictive measures – then, I am quite sure, he can do the same in condemning the savage long-running reign of terror by the same people who are named on those sanctions lists.

If Ramaphosa is only concerned about the lifting of travel and financial restrictions on a handful of individuals and entities – who are predominantly those in power and already filthy rich, mostly from ill-gotten wealth – then, he is a grave danger to the people of Zimbabwe.

His over-zealous support and defense of the privileged ruling class in our country – whilst, totally disregarding the brazen brutally meted out upon innocent civilians – means he is complicit in these crimes.

Ramaphosa’s hands, by extension, are also dripping with the innocent blood of these ordinary Zimbabweans!

It is clear that all his calls are insincere, and only meant to sound and look good in the ears and eyes of his comrades in ZANU PF.

If he was genuinely concerned about the huge streams of immigrants flooding South Africa – then, he should boldly be addressing the real reasons Zimbabweans are fleeing their own country.

He needs to come out openly and loudly – as he is doing with supposed ‘sanctions’ – urging the authorities in Zimbabwe to stop looting our national resources, and the savage brutalization of civilians.

Ramaphosa needs to call upon the Harare administration to bring to book all those who have been, and still are, involved in horrific attacks upon Zimbabweans.

He needs to urge the government of Zimbabwe to prosecute all those who shot dead, in cold blood, protesters in Harare on 1 August 2018 – as recommended by his own comrade and former South Africa president Kgalema Motlanthe, after his commission of enquiry – as well as in January 2019, and those ZANU PF thugs who killed opposition CCC supporter Mboneni Ncube in Kwekwe last year.

This also goes for those responsible for the barbaric attacks on opposition legislators as Jasmine Toffa, who were ruthlessly assaulted as they campaigned for their electoral candidate, in a by-election in Matobo last year in October.

Why is he silent when the electoral field is not level, and clearly biased toward the ruling establishment – leading to endless disputed elections in the country, with the resultant political instability and polarization?

When is he going to say anything on the relentless clampdown on the main opposition – who are repeatedly prevented from freely exercising their constitutional rights to assembly, association, and expression – and, have practically been banned in Zimbabwe?

If he is not prepared to take this action – then, he needs to keep quiet and stay totally out of our affairs in Zimbabwe.

However, once he speaks out, we may start taking his other noises a bit more seriously – no matter how misguided and possibly misinformed.