RBZ warned on US$ imports 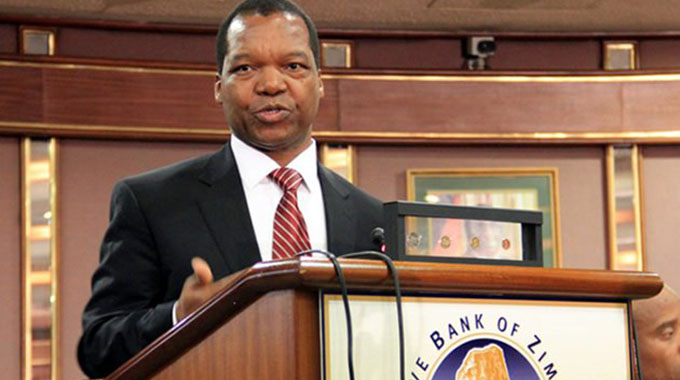 THE government should consider putting more money into the productive sectors of the economy instead of importing cash. 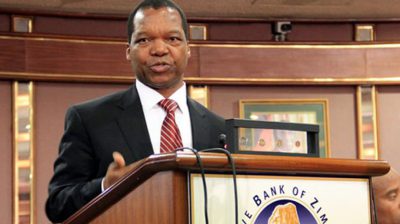 Reserve Bank of Zimbabwe (RBZ) governor John Mangudya revealed recently that the central bank had imported $400 million this year to ease cash shortages, but depositors continue to struggle to access their money.

“The importation of cash is a stop-gap measure that will not ease the cash challenges due to the fact that we are using a global currency, which is in demand the world over,” Bulawayo-based economic commentator Reginald Shoko said.

“We must put in place measures that increase productivity and increase exports to earn the foreign exchange rather than importing it.

“We would rather have the central bank putting the money used to import the cash into boosting production,which will be a long-term recourse to the cash challenges than the piecemeal importation of cash that will find itself in the informal market soon causing more harm to the general populace.”

Shoko said the continued importation of cash was feeding into a vicious circle.

“The reality is that we must return the local currency and allow it to trade against other currencies on the market,” he said.

“That will allow the central bank to influence and control money circulation and will ease cash challenges to the ordinary man on the street and leaving the demand for foreign exchange to market forces that require it than the prevailing situation where it’s on demand by everyone.”

Nqobizitha Sibanda, an economic analyst, said the RBZ should first restore public confidence in banks before pumping more money into the economy.

“People have lost confidence in the banking sector and as long as we don’t address that, the problem will continue,” he said.

“These are some of the underlying issues that we need to look into.”

The banking sector has been plagued by lack of public confidence due to the failure of banking institutions since 2004, which resulted in depositors losing their hard-earned money.

John Robertson, a veteran economist, said the government should be concentrating its efforts on measures that would improve confidence “so that everyone will become certain their money will be just as safe in Zimbabwean banks as anywhere else.”

“However, unless the bond notes are removed from the system at the same time, most people will still be unwilling to deposit US dollars in their bank accounts,” he said.
Robertson said bond notes would continue to drive the good money, the US dollars, out of circulation.

“This effect, known as Gresham’s Law, is as dependable as the Law of Gravity. Zimbabwe should never have tried to defy it,” he said.

Robertson said policy changes were another option to address the cash shortages.

“If prices could be reduced by the removal of licence and permit fees, reductions in duty on fuel and more value-added-tax exemptions for basic essential goods, threats of strike action for higher wages would disappear,” he said. “With lower prices, everybody gets an effective increase in purchasing power.”

With no labour unrest, confidence would improve enough for factories to be re-opened and money would no longer leave the country to pay for cheaper foreign goods, Robertson said.

“All these developments would make people happy to deposit their US dollars in the banks because the money would always be readily available when needed. We have only to apply common sense to fix our problems,” he said.