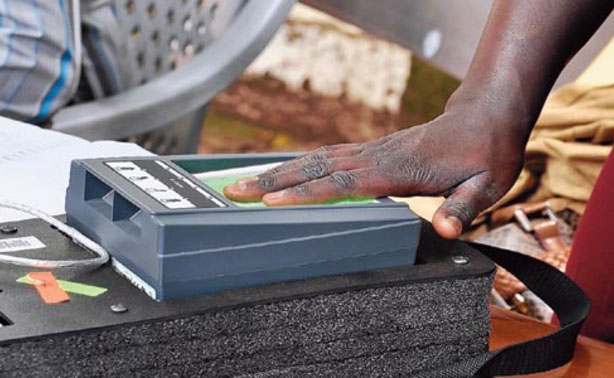 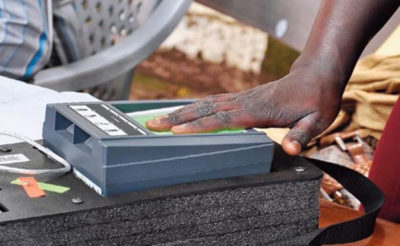 Addressing a media briefing on the biometric voter registration (BVR) mop-up exercise expected to commence today, Magade said the commission will be satisfied if it reaches the 5,5 million mark.

Zec has so far registered 4 879 482 people countrywide and will embark on a mop-up exercise to accommodate those who missed out as well as citizens whose national identity documents were inscribed “aliens”, who were previously not permitted to register.
“We were overly ambitious, we were extravagantly ambitious,” Magade said.

“Zimbabwe has a population of 15 million people and out of those, between 50 and 55% are under 18 years old and they will be ineligible anyway to register.

“Over and above that, a significant number of our citizens are in the Diaspora and at any rate, by international standards; registering 70% of the targeted population is very good.”

Political parties and other stakeholders had previously called upon Zec to consider extending the registration period after the High Court judgment that aliens must be allowed to register.

Magade said after observing a number of representations from various stakeholders on the BVR exercise, the commission was convinced on the need for a mop-up exercise.

“The commission is also cognizant of the fact that there was also another category of people, the so-called ‘aliens’ who were adversely affected before the intervention of the courts of law who should be granted an equal opportunity to register during this mop-up exercise,” he said.

Zec was, however, unwilling to divulge anything on data storage and also expressed unwillingness to open the database to independent inspection.