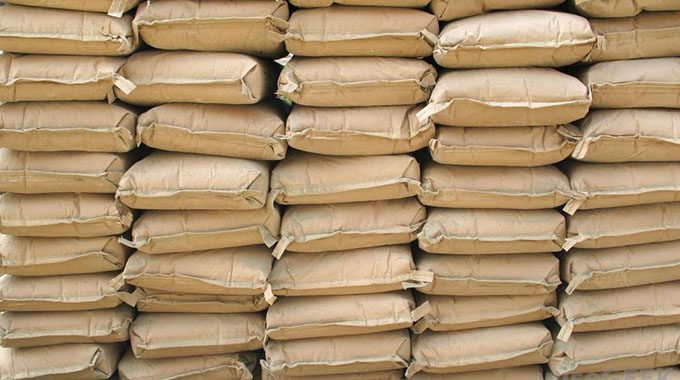 ZimStats BPMI quarterly rate of change between March and June 2021 was
8.68 percent gaining 2.32 percentage points on the March rate of 6.36.

A range of building material prices except for bricks modestly rose
between March and June 2021.

This was a modest rise in prices, which is directly corresponding to
fairly stable foreign exchange rates and inflation that have been
obtaining in the economy since the beginning of the year.

There was significant upward changes in price for pit sand and cement
which grew by 29, 16 and 19, 74 percent respectively. Electrical goods and
material index stood at 14, 66 percent between March and June. In this
category electrical cables and switch boxes recorded significant price
shifts upwards at 22.41 and 21.07 percent respectively while water heaters
(wall type) and distributor boxes prices remained motionless at 0.00
percent.

Vinyl tiles were significant movers in the flooring material segment,
which raised by 14, 32 percent while parquet blocks prices did not move.