Relief fund for looted businesses to roll out this week 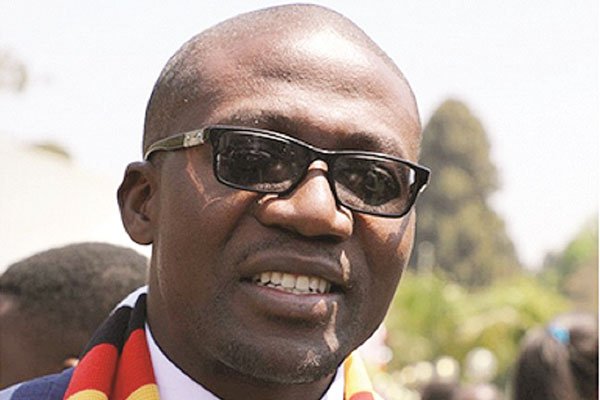 GOVERNMENT says the $30 million emergency relief loan fund to assist businesses that were looted and destroyed during the January protests will be operational by this week.

Addressing Bulawayo businesses that were affected, Industry and Commerce minister, Nqobizitha Mangaliso Ndlovu last week said government decided to come up with a facility that would ensure that businesses do not suffer huge disruptions.

“As government we came up with a facility of $30 million which we hope would assist businesses to restock, also to purchase the equipment — as well as to reconstruct the premises that were destroyed. We are doing this so as to keep businesses afloat and it is not compensation,” he said.

Zimbabwe, in January witnessed widespread protests against a steep hike in the price of fuel and general economic decay. The protests, however, turned violent when security forces used excessive force in a bid to quell the demonstrations.

“We expect this facility to be operational by mid-next week (this week). I have instructed my team to work round the clock to make sure that by mid-next week the beneficiaries begin to access the facility,” Ndlovu said.

“There are issues that are administrative, the loan agreements have to go through peer review systems, including the Attorney-General and I’m told that has been done. The facility will be in form of a loan.”

“Only registered businesses will benefit from the facility,” Ndlovu said.

“But I have advised my team that whoever suffered loss and was unregistered and are willing to register they should be assisted to register their companies within the shortest possible period of time.”

“Let me assure you of continued and stable supplies of maize and other related products we produce. Strenuous efforts are being made to normalise flour supplies,” he said.

Confederation of Zimbabwe Retailers president Denford Mutashu urged suppliers to extend favourable trading terms to retailers so that they could have enough time to recapitalise.

He also warned retailers against profiteering, adding that it was anti-development.