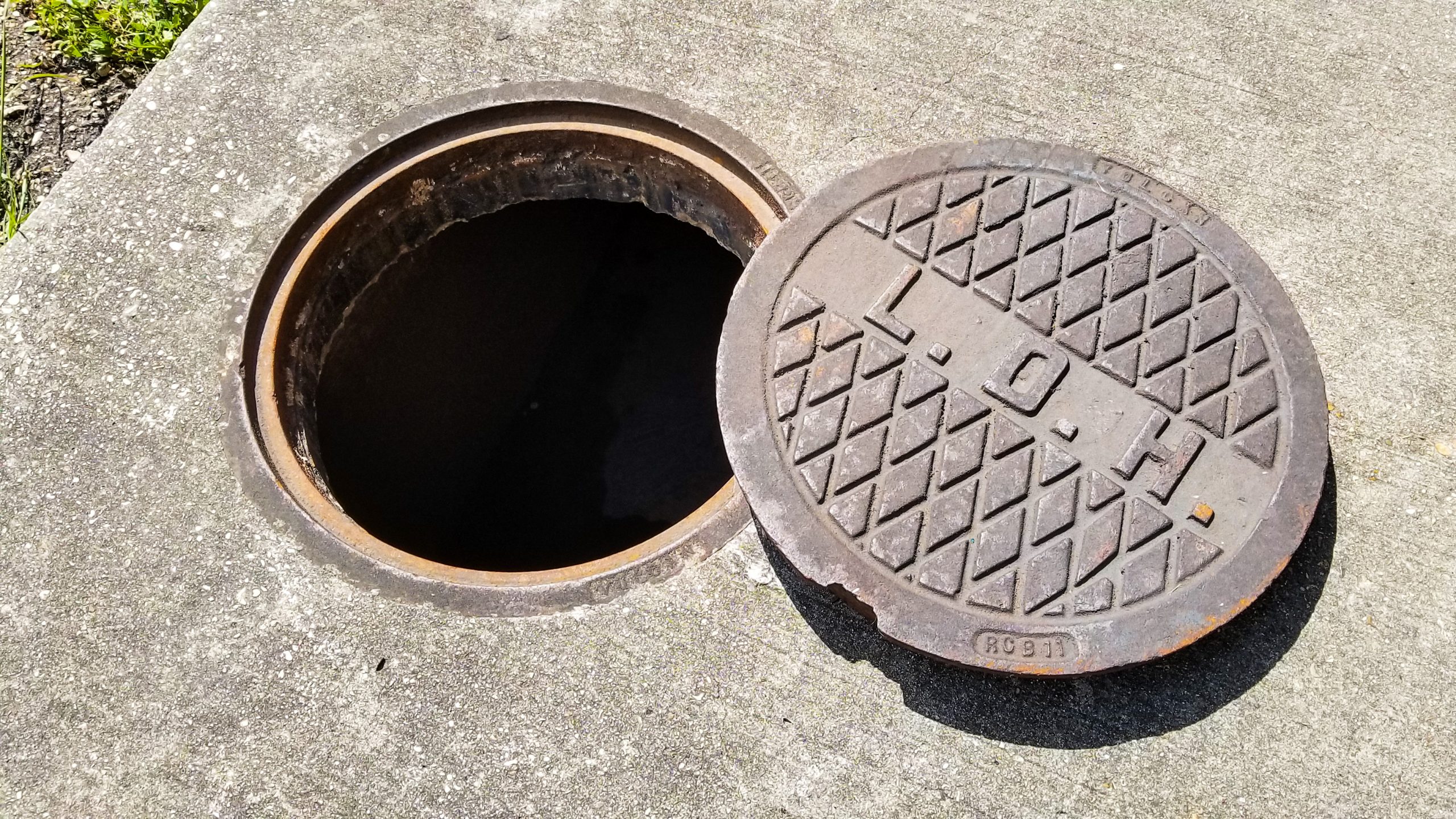 A BULAWAYO  resident who was accused of stealing Bulawayo City Council’s sewerage manhole lids valued at $17 200 was last week found not guilty of the crime and acquitted at the close of the State case.

Charles Chashamba (45) of Cowdray Park in Bulawayo was represented by Tinashe Dzipe when he appeared before Western Commonage magistrate Jeremiah Ncube last Friday.

He pleaded not guilty to vandalism and theft.

After submission by both the State and the accused’s defence lawyer, the magistrate found him not guilty due to lack of evidence linking him to the theft and acquitted him.

The court was told that on September 10 at 12 noon, Chashamba went to a bushy area in Cowdray Park where he allegedly took BCC’s manhole lids and cut them into pieces before packing them in sacks.

He was allegedly caught while stealing by residents who heard him breaking the metals using a four pound hammer.

They took him to the police with the stolen property. It is the State case that the total stolen property was worth $17 200 and the pieces of the manhole lids were recovered.

However during trial, it emerged that Chashamba was found by residents crashing some stones and not the manhole lids as alleged.

In defence he said when he went to crush the stones; he had found the sacks with the metals and was not aware who owned them.

Even the state witnesses Abednigo Sibanda and another witness identified as Agripa Njini admitted that they found him crashing the stones instead of the metals.

Chashamba said residents then confiscated his hammer, shovel, and trolley accusing him of stealing BCC property and quarrying stones without permit.

Chashamba said he requested to be given up to the next day to raise the money, but he failed to pay.

On September 13, Chashamba sought to get his confiscated property from Sibindi, and after some advice from his family, he went to Cowdray Park police base to file a report under case number 69/9/21 accusing Sibindi and Sibanda of extortion.

He said the following day Sibindi called him saying he wanted to give him back his tools, but when they met he took him to the police and filed a report of theft against him, causing his arrest.

He submitted that the charges were trumped up after he failed to pay them extortion money.

The magistrate then acquitted him.