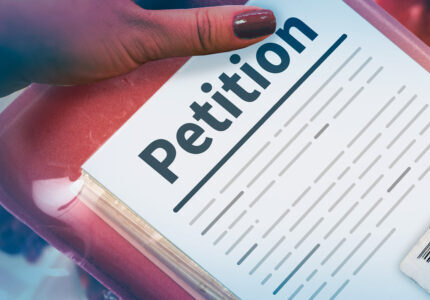 BY NKOSENTSHA KHUMALO
A RESIDENT of Selborne Park in Bulawayo has petitioned the Bulawayo City Council (BCC) protesting the proliferation of “sub-standard town houses” in the suburb which he feels are severely diminishes the market value of the area’s properties.

Ashly Zhou, who is the president of the Diplomatic Intelligence Movement (DIM) political party, said Selborne Park had been turned into a mini high-density suburb.

In his petition addressed to the BCC director of housing and community services Dictor Khumalo, Zhou said Selborne Park was losing its status as an upmarket residential area.

“It is highly disturbing to see the overcrowding and lack of residential space within these cited spaces. To tell the truth, you have created a ‘location’ within a low-density area,” Zhou, a resident of Selborne Park for the past 19 years, said.

“The deterioration of Selborne standards in the form of allocation of land, the continued culture of distribution of land based on tribal grounds is unacceptable since this undermines the values of liberation struggle and the Zimbabwean Constitution which seeks to protect and promote Zimbabwe as a unitary State. The peace is being breached by the creation of sub-standard town-houses like the ones next to Seventh Day Adventist church along Cecil Avenue, the ones opposite Petra Primary School and some houses in Selborne Park.”

Zhou said council had a duty to uphold, respect and enhance the Selborne Park infrastructural standards.

“Why is the housing department allowing violations of law when it comes to housing standards? Why is there selective application of land distribution in Selborne Park and why is there negligence of Selborne Park residence in terms of sophisticated, magnificent and state-of-the-art recreational facilities?” he asked.

Khumalo is yet to respond to the petition. He was not reachable for comment yesterday.

Selborne Park is home to top-class schools such as the Christian Brothers College, Petra Primary and High and Masiyephambili Primary School, as well as the National University of Science and Technology.