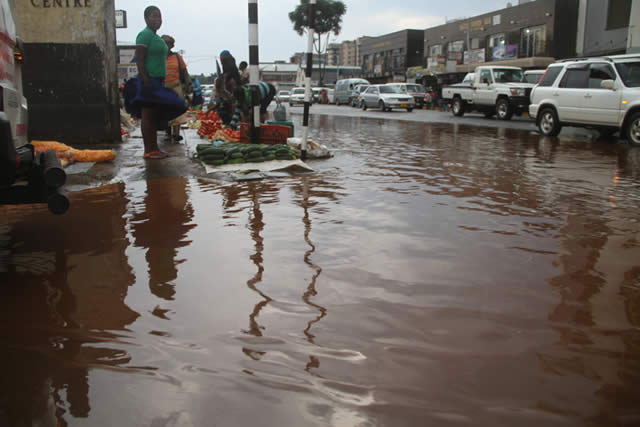 HARARE residents have threatened to sue the local authority over its failure to maintain, repair and refurbish drainage systems in the capital.

Chinopfukutwa said recent rains had exposed residents to waterborne diseases such as diarrhoea because of the city’s poor drainage system.

“It is our considered view that the City of Harare’s failure or neglect in maintaining or repairing or refurbishing the drainage system constitutes an infringement of resident’s right to an environment that is not harmful to their health or wellbeing,” Chinopfukutwa wrote.

“In light of this, we are instructed to demand as we hereby do that within 48 hours of your receipt of this letter, the City of Harare attends to the maintenance, repair and refurbishment of the drainage systems in afore-mentioned areas.”

Chinopfukutwa said the residents would be left with no option, but to institute legal action against the council if it failed to act.

He said the council was legally mandated to refurbish and maintain its drainage system in terms of section 73(a) of the Urban Councils Act.

“It also amounts to a breach of the City of Harare’s legal duty to take necessary measures to convey and dispose of storm water as provided in terms of section 168 of the Urban Council Act,” the letter adds.

“Consequently, many suburbs in Harare have experienced flashfloods during this rainy season and will continue experiencing such flashfloods unless the water drainage system is attended to. It is needless to state that such flooding places residents at risk of contracting waterborne diseases.”