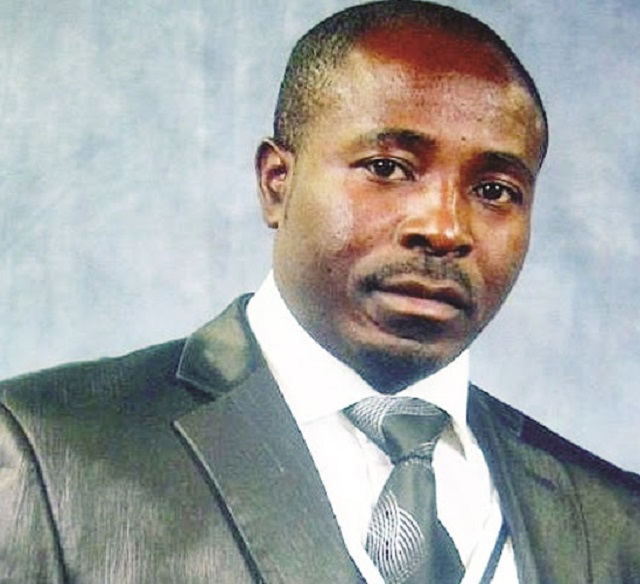 Kiyapili Sibanda, Business Reporter
A delegation from the Confederation of Zimbabwe Retailers (CZR) has left the country for Asia to explore investment opportunities that can benefit the country’s economy.

CZR president Mr Denford Mutashu, who recently visited Europe with his team, said investors were interested in tapping into opportunities in Zimbabwe. He said in an interview last Thursday that the visit to Asia was inspired by the positive interest in investing in Zimbabwe under the new political dispensation.

“We had a successful European tour recently as CZR and those European countries want to invest in the country. This week we are going to Asia and they are more than willing to come and invest in Zimbabwe,” said Mr Mutashu.

CZR tour of Asia comes at a time when the country sealed a $213 million deal with China as the two countries continue to deepen their bilateral relationship. The CZR boss highlighted that it was important for the country to attract foreign investment in order to boost the economy.

Mr Mutashu also said the new Cabinet has got a role to play to help President Mnangagwa achieve set targets in developing the economy through creating a good investment climate in the country.

“It is important as a country to attract foreign investment to kick start the economy. At the present moment we are facing foreign currency shortages so we need Foreign Direct Investment in the county in order to solve this challenge.The recently announced Cabinet must hit the ground running and help the President to create a good investment climate in the country in order to address liquidity challenges,” he said.

President Mnangagwa in his inaugural speech guaranteed safety for all foreign investments and called on the international community to give his new administration a chance. -@Kiyaz_Cool