RETAILERS have projected another round of price increases after Finance minister Mthuli Ncube unveiled a budget that will see an increase in import duty for fuel and other selected goods. 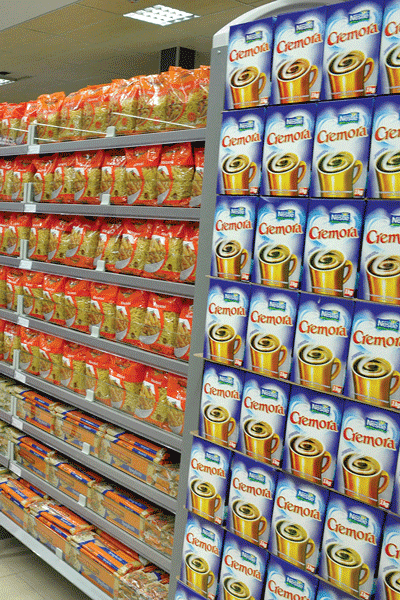 Ncube last Thursday said duty on some imported goods would be charged in foreign currency as retailers were rejecting the local currency when selling them.

“The minister attempted to address the (fiscal imbalance), even though he went onto to link it with the current account deficit,” he said.

“However, the fiscal imbalance, if you look at it, shows that if money was going to production it would have been better, but it has been largely consumptive.

“What we have now is a scenario where we are going to increase consumer spending. Prices of goods and services will also tend to increase.”

Ncube announced that excise duty on diesel and paraffin would go up by seven cents while that of petrol would be increased by 6,5 cents. He said this was being done to reduce the arbitrage opportunities.

However, Matashu warned that this would have ripple effects on the economy, with prices of goods and services going up as a result.

“Naturally, fuel price increases have had the tendency to negatively affect the pricing of goods and services,” he said.

“So that is something that requires a review.”

Last month Zimbabwe witnessed a wave of price increases after the Reserve Bank of Zimbabwe ordered banks to separate foreign currency-denominated accounts from those based on real-time gross settlement (RTGS).

The minister projected that by year-end the budget deficit would reach $2,86 billion before going down to $1,56 billion by the end of 2019.

Newer Post
Of smoke and mirrors: The rule of law must apply to all
Older Post
Inquiry rejects Chamisa’s demands