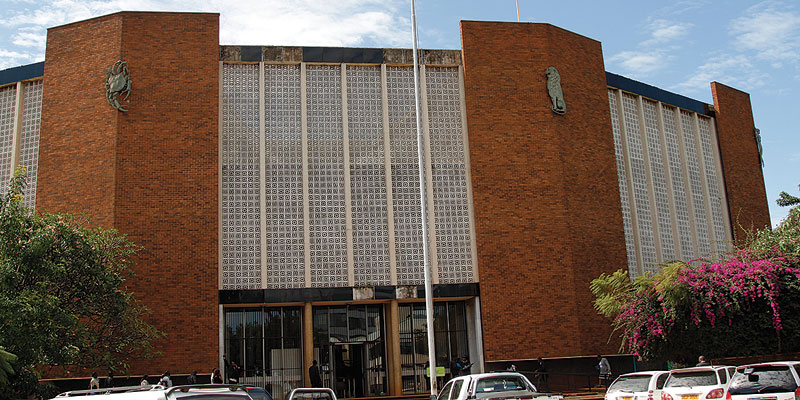 A NYANGA magistrate has ordered acting Chief Victor Saunyama of Nyanga to return two beasts he confiscated from a villager as penalty for failing to attend the chief’s court.

The matter was heard recently before magistrate Anne Ndiraya, who ruled against the acting chief.

Freddy Machingura was the appellant in the matter, while Clever Hamudiwamwe, Chief Saunyama and the Messenger of Court were respondents.

NewsDay is in possession of the ruling by Ndiraya, who ordered the acting Chief Saunyama to return the beasts to Machingura.

“The appeal was necessitated by the attachment of two beasts from the appellant’s cattle pen by the third respondent on behalf of the second respondent,” the ruling read
“According to the record of proceedings and judgment, the now appellant who is defendant and first respondent who is plaintiff were fighting over a piece of land.”

“At a scheduled inspection in loco at which the now appellant who is defendant is said to have not attended, the chief’s court ruled in favour of the now first respondent. The court did not give any order as to costs,” the magistrate ruled.

She said during the trial, the second respondent’s representative conceded that the judgment of the chief’s court did not give an order as to costs.

“He attempted to state that there was a second judgment wherein the order as to costs against the appellant was given, however, it was not produced.

“Nonetheless even assuming the second judgment exists, it is invalid as the court purported to sit after giving final judgment to the main matter and awarded itself costs, albeit in the absence of parties to the main matter,” the ruling
read.

She added that Chief Saunyama’s court erred in awarding itself costs in the absence of the parties after having given the final judgment in the main matter without order as to costs.
“The order of costs is set aside and appellant to be returned his two beasts,” the ruling read.

The acting chief is reportedly yet to return the beasts.