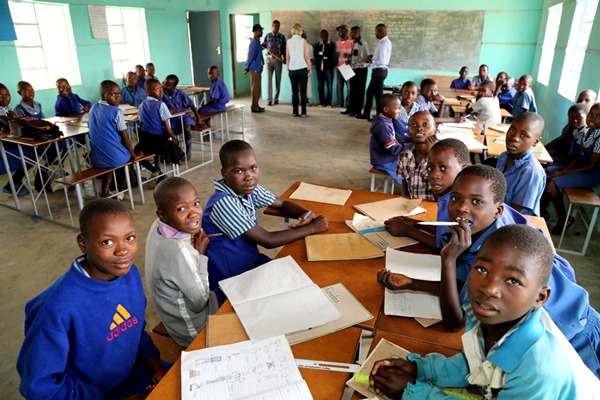 Their statements come at a time when learning at most Bulawayo schools was disrupted last week after teachers failed to turn up for lessons.

National Consumer Rights Association campaign and advocacy adviser Effie Ncube yesterday said the continued industrial action by teachers threatened the quality of education in the country and should be resolved.

Teachers have demanded between US$520 and US$550 salaries or their equivalent in local currency.

But government offered a 70% staggered salary increment which the educators have rejected.

“Parents feel that their children’s education will severely be affected as teachers have not been attending lessons since COVID-19 regulations were announced in March,” Ncube said.

“The burden of this industrial action will eventually fall on children who will again perform badly in their final examinations. It is important for government to take this very seriously. Government should not take a negative approach to this situation. Teachers’ salaries must match those of other teachers worldwide.”

He said some of the reasons why the education standards in the country had fallen included the deployment of teachers that were not fluent in local languages and bad infrastructure.

MDC Alliance deputy spokesperson Felix Magalela Sibanda expressed doubt on the authenticity of the 81% pass rate which was recorded for “A” Level students last
week.

He said it was not practical for learners to achieve such a result when no learning took place during the whole of 2020.

He said extra lessons during the COVID-19 lockdown period were outlawed which meant that pupils were on their own and, therefore, the 81% pass rate was cosmetic as there was inadequate preparation for examinations.