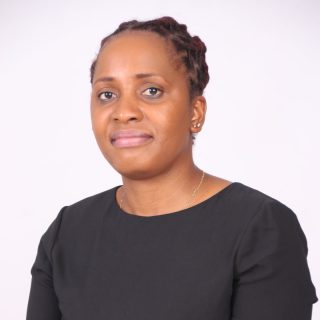 ZIMBABWE Lawyers for Human Rights (ZLHR) executive director Roselyn Hanzi has been awarded the Vera Chirwa Award for 2021 in recognition of her work in promoting human rights.

Hanzi, who has been at the helm of the ZLHR since 2016, was recognised for championing human rights by the Centre for Human Rights, Faculty of Law, University of Pretoria in South Africa.

Chirwa fought for multiparty democratic rule in Malawi and was charged with treason, tried and sentenced to death by the late President Kamuzu Banda administration in 1983 and spent 12 years on death row.

She became a member of the African Commission on Human and Peoples’ Rights in 2000 as its Special Rapporteur on Prison Conditions in Africa.

Since the annual award was instituted in 2006, it has been awarded 14 times to 20 alumni of the programme.

Another Zimbabwean, Gabriel Shumba, received it in 2009.