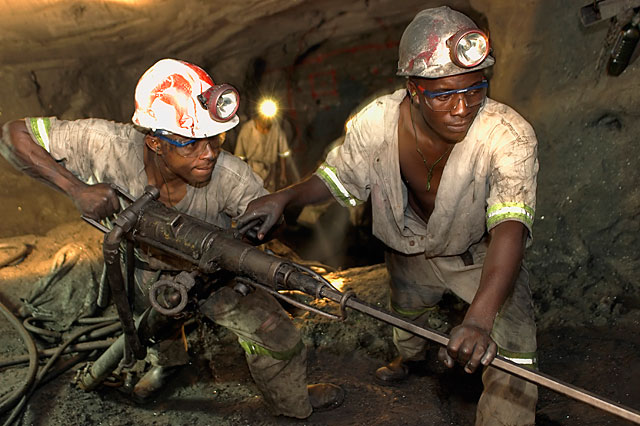 According to court papers, Rio Tinto applied for telephone services for
its Kadoma Eiffel Flats branch from TelOne.

But Rio Tinto, which is cited as the defendant is said to have breached
the agreement as it failed to pay for the telephone services that were
supplied to it.

According to court papers, $10 543, 74, which is part of the total amount
being demanded is for rent.

“Despite several demands, the defendant has failed, neglected and or
refused to pay the total amount due. The defendant has no right to refuse
to make payment after it used the plaintiff’s telephone services,” the
court was told.

However, Rio Tinto claimed in its response that TelOne had filed its
application out of the prescribed time and must not be entertained.

“The plaintiff, however, pleads interruption of prescription on the basis
that, firstly, the defendant made payment between November 2016 and
February 2017, and secondly, prepared a reconciliation of the alleged debt
on the 1st of January 2017,” Rio Tinto argued.

The company further argued that the payment was made long after the
prescription period, as defined in Section 2 of the Prescription Act
(Chapter 8:11).

“It is further common cause that debts, such as those being claimed by the
plaintiff herein prescribe after a period of three years, in accordance
with the provision of Section 15 (d) of the Act,” the court was told.

The matter is still to be finalised by the High Court.