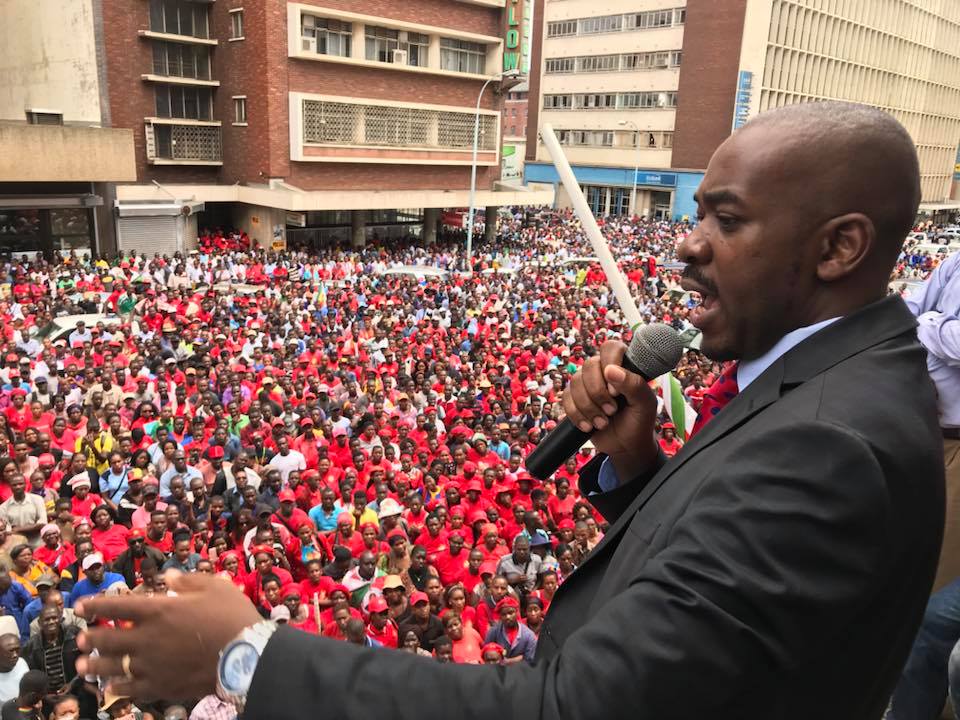 MDC members opposed to Nelson Chamisa’s presidency are reportedly plotting to leave him isolated after the opposition party’s congress next month, with most of his trusted lieutenants culled off in the event that he retains the post.

Party insiders said while it was becoming clear that Chamisa could be headed for an easy win at congress, it was his lieutenants that are now being targeted, particularly those who broke away from the party in the past and only rejoined in the run-up to last year’s polls.

“The new plan is to surround Chamisa with a team that will not be entirely loyal to him. His opponents want to make sure that if he wins, he will not have an easy reign and will not manoeuvre easily, while, for instance, if Douglas Mwonzora loses, he wants to have insiders and control the narrative of the MDC (from the sidelines),” one of the sources said.

The US branch has, instead, thrown its weight behind youth leader Happymore Chidziva to deputise chairperson Thabitha Khumalo.

Chamisa yesterday told NewsDay that it was too early to discuss the outcome of provincial nominations as 12 more provinces were yet to file nomination papers ahead of congress.

“These statements are premature and party processes are guided by democracy. We have 13 provinces, three are outside Zimbabwe and the other 10 are in Zimbabwe. We have only started our provincial congresses today in Matabeleland South, where they will consider nominations from districts,” he said.

To contest for any position at national level, one needs at least two nominations from the 13 provinces.

There is serious jockeying, with top leaders desperate to retain their posts, traversing the width and breadth of the country coaxing delegates for nomination.

Charlton Hwende, a close Chamisa ally, is eyeing the post of secretary-general, currently held by Mwonzora, who is reportedly angling to take over the party presidency.

Mwonzora and vice-president Elias Mudzuri are the only candidates known to be plotting to topple Chamisa.

But Mwonzora denied allegations that he was sponsoring a campaign to isolate Chamisa, saying the allegations were being raised by former party rebels to soil his image.

“What is ironic in the MDC is that the people who are bringing these allegations are people who split from the party, who took money away from the party and who called (the late party founder Morgan) Tsvangirai all sorts of names (before returning) to the party,” he said.

“We accommodated them and what they are trying to do is to drive a wedge between myself and Nelson Chamisa as a way of getting an accommodation. Fortunately, the MDC members are intelligent enough to read through
this.”

Party spokesperson Jacob Mafume said: “There are ambitions and some of them run wild, at times ahead of the party, and these are not things the party is concerned about at the moment. We are going to run a successful congress and members will be deployed not because they are friends or enemies of a particular person, but because the members decide as such.”