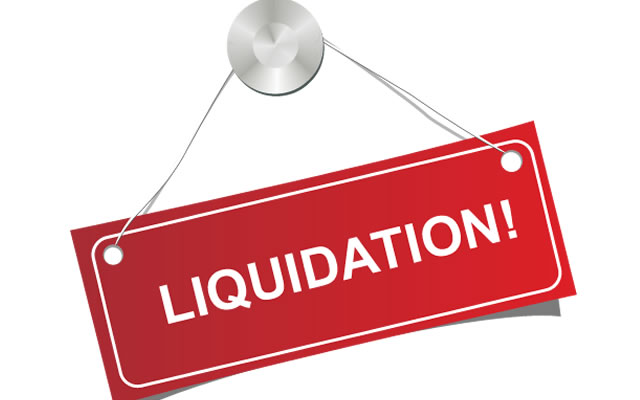 Ishemunyoro Chingwere Business Reporter
RANI Investments LLC, majority shareholder in, Limpopo Mining Resources (Pvt) Limited (LMR), has filed an application with the High Court seeking removal from liquidation due to a change in circumstances that initially led to proposed dissolution of the firm.

LMR are the owners of bust Beitbridge diamond mine River Ranch.

LMR was placed under liquidation on 18 July 2012 after the majority shareholder, on a voluntary basis, approached the court appealing for its winding up after it became apparent that it was no longer able to pay its liabilities which stood at over $21 million as at 7 March 2018. The miner has, since July 2012, failed to get a bail out with no takers coming on board to inject new capital. However, the company has now received an offer from state owned diamond mining concern, Zimbabwe Consolidated Diamond Company (ZCDC), which has offered to purchase the company and its assets for a purchase consideration of $4 million.

“I have been advised that the law (as recited elsewhere in this affidavit) requires a litigant to approach the courts for the setting aside of liquidation proceedings if it is shown that there are circumstances of satisfactory reasons for the granting of such relief,” argues the applicant through operations director Karl Snater.

“I have further been advised that courts are inclined to grant such applications where an honest intention to have the company fulfil its obligations is demonstrated.

“I aver that of the debt owed to the applicant by Limpopo Mineral Resources (Pvt) Ltd, the former proposes to convert some of it into equity and a portion of it into a long-term loan.

“Applicant will inject enough money to pay off the creditors of Limpopo Mineral Resources (Pvt) Ltd and the statutory fees required for it to be removed from liquidation.

He also noted that the applicant, who is LMR’s major shareholder and creditor has demonstrated good faith in resuscitating the company and argues the proposal made by the applicant is the best avenue to kick start operations.

Among the company’s creditors are power utility, Zesa, Firstel Cellular Limited and many others. Investigations by this publication show that ZCDC has done studies on the Beitbridge mine, which concluded that there was value to be recouped from resuming operations at the Beitbridge mine.