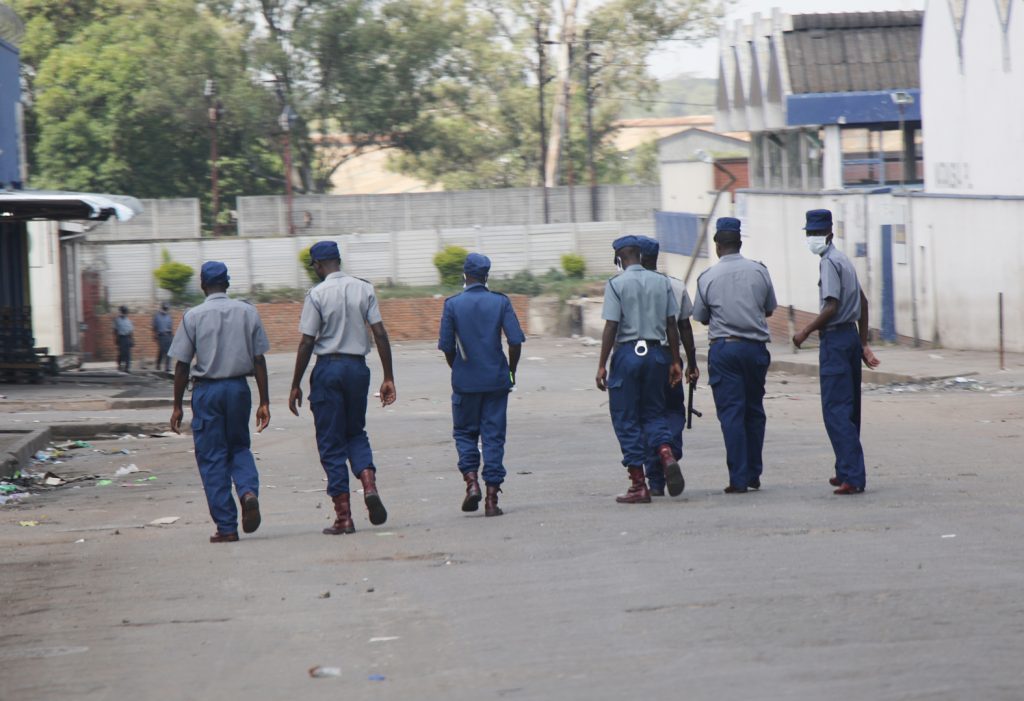 According to the application, ZimRights were made aware of an increase in the standard scale of fines through Statutory Instrument 25 of 2021 published on January 25. According to the scale, the fines for levels one to three were increased from $500 to $5 000.

These constitute deposit fines paid at police stations for offences like public drinking, failure to mask up and common assault. The highest fine was pegged at $1,6 million for level 14.

In her affidavit, Jarvis said she approached the court after realising the increase was unfair.

“I am a citizen and resident of Zimbabwe who, along with countless other Zimbabweans, must pass daily through police roadblocks, due to the general lockdown aimed at controlling the spread of Covid-19.

“Police at these roadblocks are not always satisfied with documentation produced by travellers and require payment of a spot fine instead “Consequently, the average citizen like myself must pay in cash or risk arrest.

“Police have been ordered not to take US$ cash or EcoCash or similar. “Zimbabwe cash notes are scarce,” the affidavit reads. Zimrights and Jarvis are challenging Statutory Instrument 25 of 2021, saying its implementation is unlawful as it was never submitted to the Parliamentary Legal Committee nor the National Assembly or Senate for scrutiny.

“The enforcement of the SI is a legal nullity, contravenes the rights of 1st applicant and members of 2nd applicant in section 56 of the Constitution which provides the right to equality and non-discrimination.

“Specifically the applicants have a right to the protection and benefit of the law. “Whilst respondents should have a right of reply, known facts clearly point to the SI being illegal.” ZimRights and Jarvis are seeking a provisional order that declares Statutory Instrument 25 of 2021 unconstitutional.

The court is yet to set a date for the hearing of the matter.