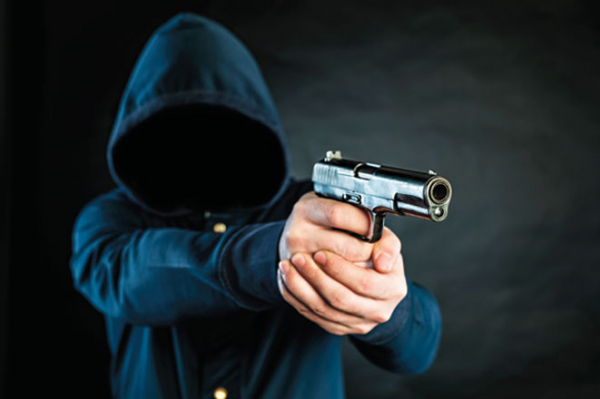 A ROBBERY suspect sold himself and of his co-accused after he mistakenly left his mobile phone on the complainant’s vehicle passenger’s seat after robbing her.

The two were remanded in custody and advised to apply for bail at the High Court.

It is alleged that on July 10 this year, the accused persons phoned the complainant pretending to be Zimbabwe Revenue Authority (Zimra) officials and promised to help her to buy boxes of cooking oil at a discount at Zimra Manica depot.

The accused persons allegedly asked the complainant to meet them at Zimra Manica depot in Rugare, Harare.

Upon arrival, one of the accused persons entered the complainant’s vehicle pretending to wait for the papers for the cooking oil.

Suddenly, some of the co-accused arrived and tied the complainant with wire, demanding money.

They stole US$6 000 which was under her seat and a Techno mobile
phone.

The accused fled using an unmarked Honda Fit. They were sold out by the mobile phone that was left in the car and US$3 210 was recovered.