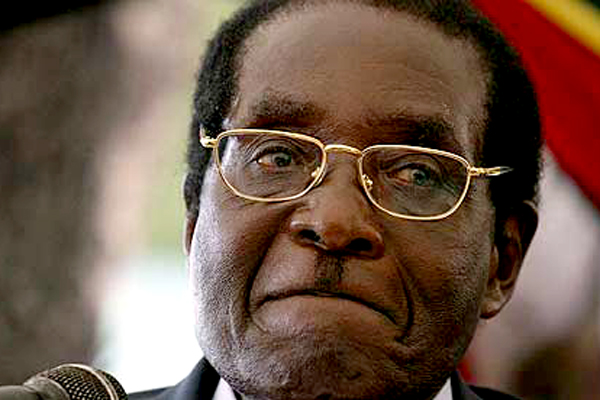 THE United States last week published a Bill to amend the Zimbabwe Democracy and Economic Recovery Act (Zidera), introducing a series of new conditions which it says should be met for the next general elections to be free and fair, and for re-engagement between Harare and Washington DC to be sustainable. 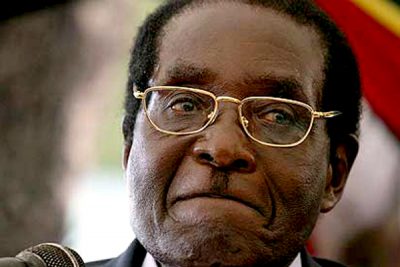 Zidera is an Act of law passed by the US congress when it imposed economic sanctions on Zimbabwe in 2001, complaining about repeated stolen elections and egregious human rights abuses under former president Robert Mugabe’s regime.

The amendments Bill introduced by senators Jeff Flake and Chris Coons, both members of the Senate Foreign Relations Committee, demand transparency on elections and that they should be free, fair and credible; the diaspora vote; access to the state media by all parties; presence of international poll observers; civil society participation in the electoral process; alignment of laws with the constitution and its full implementation; political, electoral and economic reforms; acknowledgement and addressing of past human rights abuses, inquiry into forced disappearances and withdrawal of the military from the electoral process.

The US said this was designed to lay a framework for new relations between the two countries, and help Zimbabwe transition from dictatorship to democracy, while also promoting economic recovery.

Of course, Harare disagrees; it says the sanctions have hurt the economy and ordinary people. While this might be true, authorities and their acolytes have failed to go beyond grappling with symptoms of the problem.

Instead of protesting, being in denial and even adopting a bravado approach to renew confrontation and fight an unwinnable war with the US, government must adopt a root cause analysis to address the issue. It has to trace the problem to its origins, and then tackle it from there.

However, Harare leaders and their publicists have been bitterly protesting, waking up to the harsh reality that their simplistic propaganda that Zimbabweans, the region and the international community have unconditionally endorsed President Emmerson Mnangagwa after he seized power from Mugabe through a military coup last November, is half-baked and even false.

The truth is that different countries have adopted different nuanced positions on Mnangagwa given the coup background, elections context and geo-economic issues.

The US has been cautious to a point of being sceptical. The European Union (EU) has its own internal dynamics and nuances. For instance, France seems more welcoming, while Germany — the EU economic powerhouse — is wary. China has embraced the Mnangagwa regime, but is apprehensive about it drifting to the West. Russia has welcomed it purely for economic reasons; they want natural resources, especially platinum.

In the region, continental superpower South Africa has guardedly embraced the new government.

All these big powers are acting from a position of national interest and geopolitical perspective. Government and its toadies are as usual naïve, deceptive or both about issues.

Blaming the opposition and government critics for the US’ rehashed foreign policy position on Zimbabwe is merely struggling with symptoms of the problem.

Whether the opposition had an input in this or not, what is important is that these are critical issues which cannot be ignored and must be addressed. There is no way Zimbabwe can have free and fair elections if these issues are not dealt with.

The signs are not encouraging though. Judging by Mnangagwa and government apologists’ responses, there is more denialism than political will to address the issues. For example, Mnangagwa denies the military has been involved in politics, yet that is common cause. This approach will not help matters, but complicate the situation. What is needed is that government should be serious about reforms and credible elections. Mnangagwa must make important calls on this and bite the bullet. That will help bridge the diplomatic gulf with the US rather than wallowing in denial.

In medicine, it is easy to understand the difference between treating the symptoms of a disease and curing a condition. That is what government must also learn to appreciate.