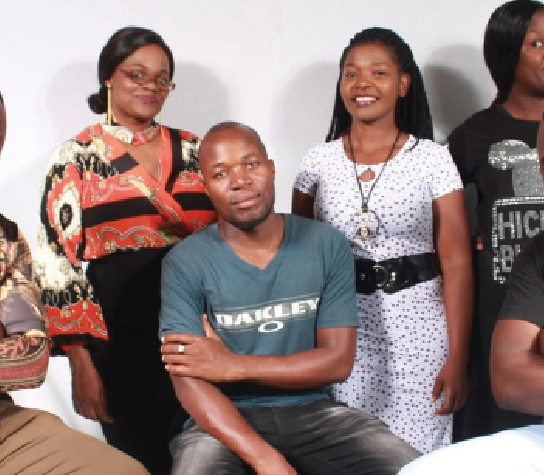 The gospel outfit, led by Benjamin Chimoyo, produced the video in partnership with the German organisation Konrad Adenauer Foundation (KAS).

The video, which captures how the Zimbabwe Constitution promotes equality and non- discrimination on the basis of gender regarding ownership of natural resources, was shot in the scenic Mutasa district in Manicaland province.

“Royal Trumpet has done an excellent job. We are impressed by their creativity and we will continue to value our partnership with them as we seek to advance and protect women’s land rights as part of the One World No Hunger Project,” he told NewsDay Life & Style.

Ruswa said women had been adversely affected by the COVID-19 pandemic and it was important for policymakers to ensure they had access to, and control of land to be able to end hunger and reduce poverty.

Meanwhile, Chimoyo applauded KAS for choosing their group before urging traditional leaders to also consider women when parcelling out land.

“Women have the right to own land and property. They have a constitutional mandate to own land, so we are also speaking to traditional leaders to consider women when giving land; not just married women, but even those who are widowed,” he said